Australians emerged from the GFC in better financial health than overseas investors, so the much-maligned independent advisers must have been doing something right.

It started with a Storm. When Labor’s Bernie Ripoll handed down his Parliamentary Joint Committee on Corporations and Financial Services report, the ‘Ripoll Report’ in November 2009, the fall-out from the few bad apples in the financial advisor barrel was there for all to see. His lengthy report documented it chapter and verse.

The FoFA reforms that were subsequently introduced were sold as making the industry more accountable and giving the consumer greater protection. Despite the negative media message around the passage of Finance Minister Senator Mathias Cormann’s latest changes to FoFA, the core of the original reforms remains intact.

Cormann’s critics allege that his changes weaken the “best-interests” duty on financial advisers, and as such they have predilection for high allocations to growth assets that tend to go hand in glove with high fees. But I dispute this.

The argument that advisers focus on these assets in portfolios for people of middle means is tenuous, at best. Typically the evidence that gets cited is what occurred in the bull markets before the Global Financial Crisis (GFC).

This is a tough judgment call. What happened when the markets imploded in the second half of 2008 was a once in more than two generations event. The financial system had not been that badly rocked since the Great Depression with events such as the 1987 share market crash and the tech stock implosion of early 2000 (which had little impact in Australia) paling into insignificance compared with the GFC.

Certainly the top end of town didn’t get it right, from established banks to hedge funds, so why does everyone expect the independent financial adviser to have been able to read the tea leaves?

One way to get a perspective on the Australian legislation is to look at what is happening overseas. A recent paper by two academics and published by the Australian Centre for Financial Studies, titled ‘Regulating Financial Advice: Lessons from the United States, the United Kingdom and Canada’, gives a good insight into the legislative differences between Australia and these countries.

Recent academic research in the US drew on the analogy between regulating financial advice and regulating the sale of foodstuffs: The investment label, like the nutrition label required for packaged foods, “should emphasise tangible characteristics that are related to cost and risk”. In effect, the US covered off the risk of bad advice by putting in place a legislative regime that clearly set outs the financial adviser’s duties. Before the GFC Australia had much of this anyway.

In Canada the key words are care and loyalty: “A duty of care is comprised of knowing your product and suitability obligations along with fair and reasonable compensation. A duty of loyalty requires disclosure of the aspects of the retail relationship and material conflicts of interest.”

The UK experience has shown that it is problematic to eliminate commissions if dealing with investors with modest sums because they can be simply uneconomic, and, in addition, their lack of understanding about their investment options makes them even more vulnerable. To deal with these challenge the UK requires financial advisers to identify whether the advice they are offering is either “restrictive” or “independent” – an insight lost by FOFA that did have a stated aim of making advice more accessible to all as research has shown advice adds value. It was also something lost in the current media narrative.

That’s the overseas experience – and you could have a healthy academic debate about which country best safeguards the consumer.

But what we do know is that Australians endured and emerged in better financial health compared with their investing compatriots in most other countries post the GFC – and this was pre-FoFA. The much-maligned independent adviser must have been doing something right.

The Financial System Inquiry (FSI) will bring down its final report towards the end of year, and it is hard to predict what recommendations it will make on how best to protect investors. Perhaps a good starting point would be to acknowledge the strength of the independent advisory system and find ways to reinforce it. After all, we do know the deficiencies of financial advice when it is comes from institutions that sell product – although Ripoll mysteriously had little to say about this.

But even if the FSI steps up to the plate, and the Government does respond positively, no one should think this is a panacea. No matter how embracing any legislation, it’s impossible to legislate against ignorance and greed – and nothing can force the consumer to act in their own best interest! 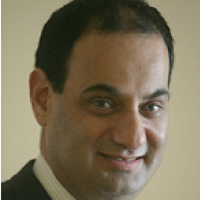 George Lucas is managing director of Instreet Investment Limited. He has over 24 years' experience in the investment banking and funds management industries specialising in developing, managing and structuring financial products.

He was previously a director of two listed investment trusts, chief investment officer at Mariner Financial, and a senior equities derivatives trader with Citibank and First Chicago in London. 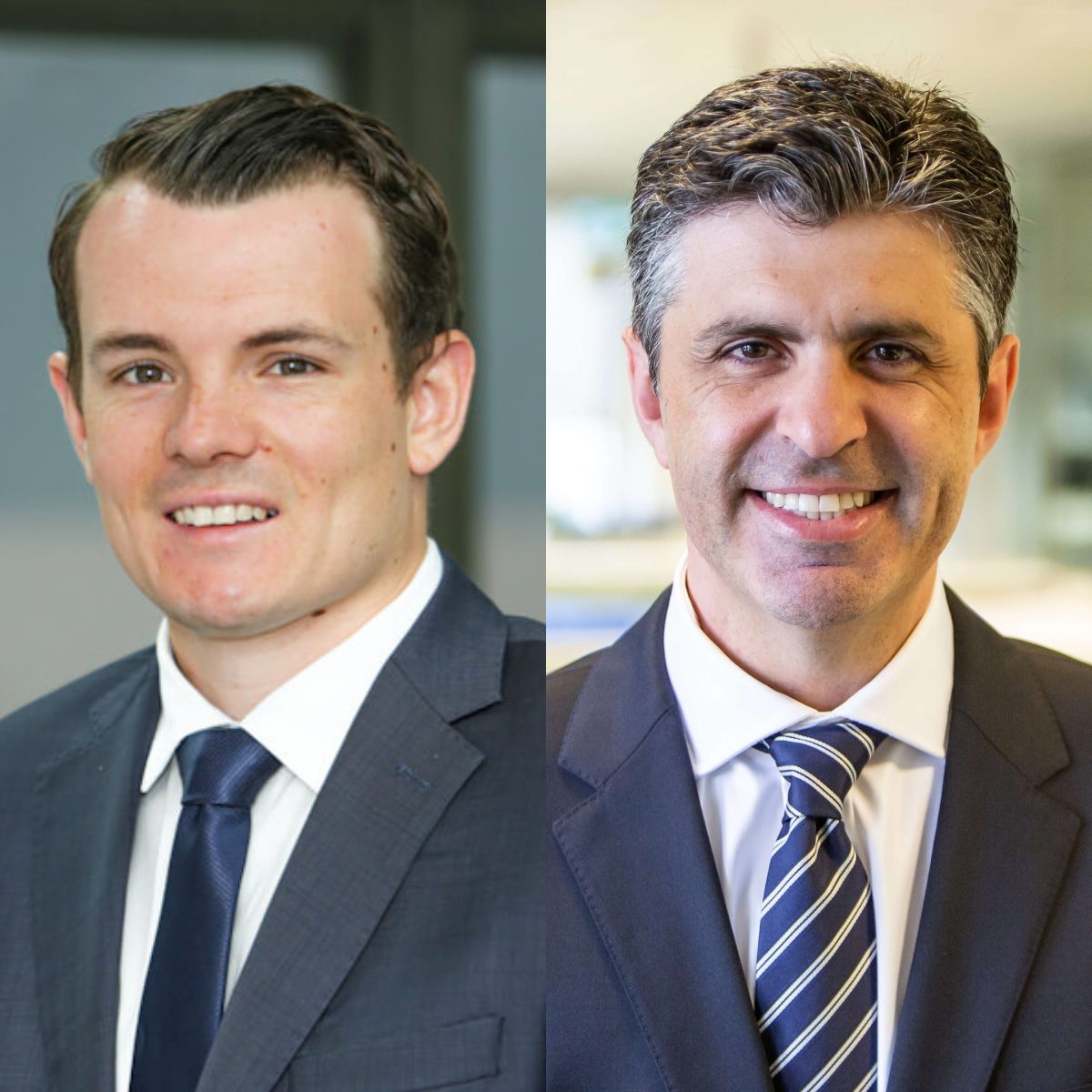 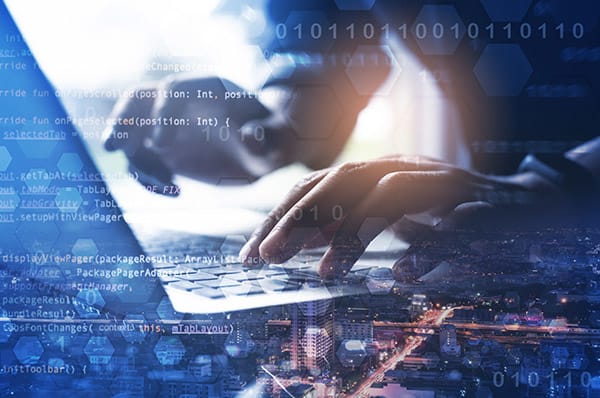 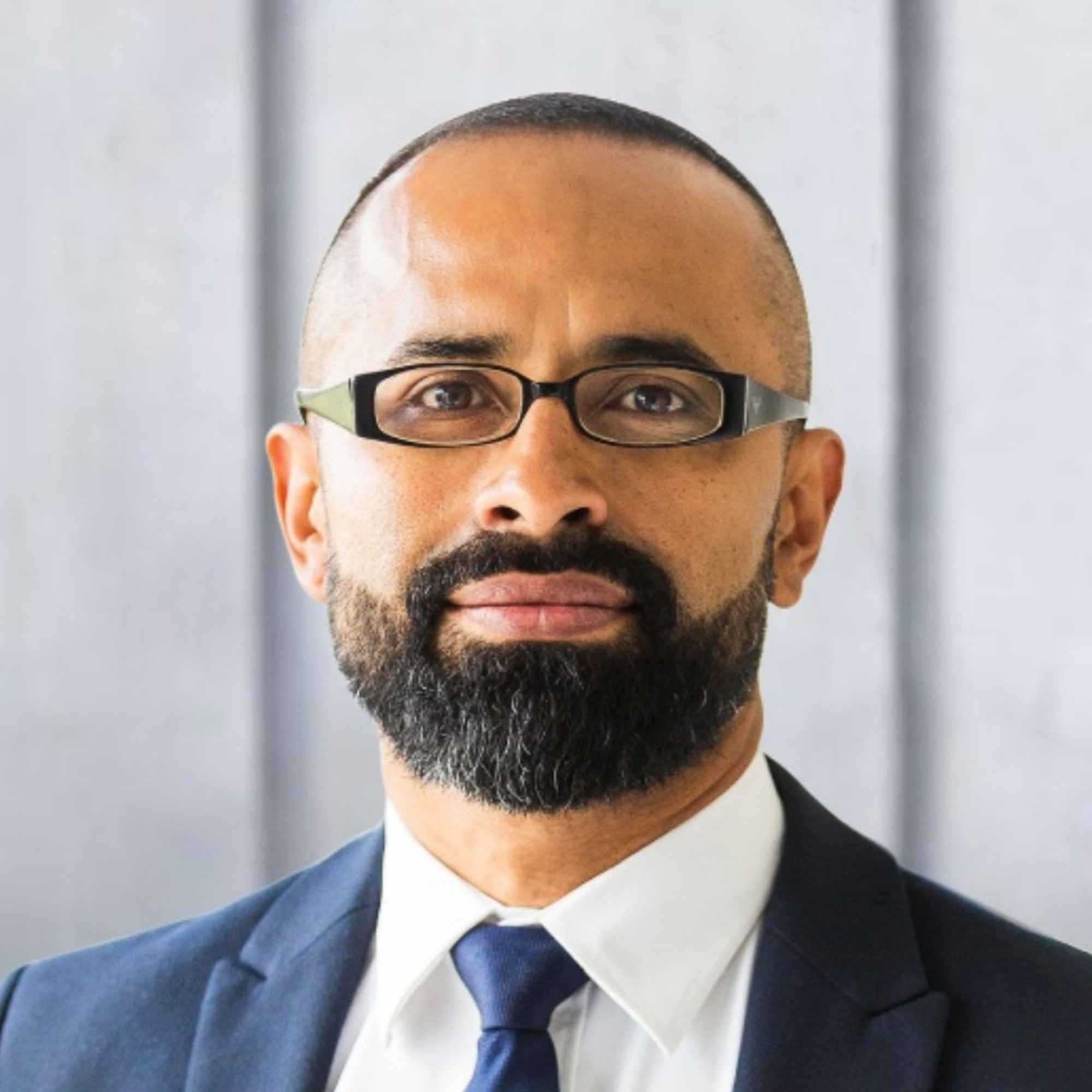 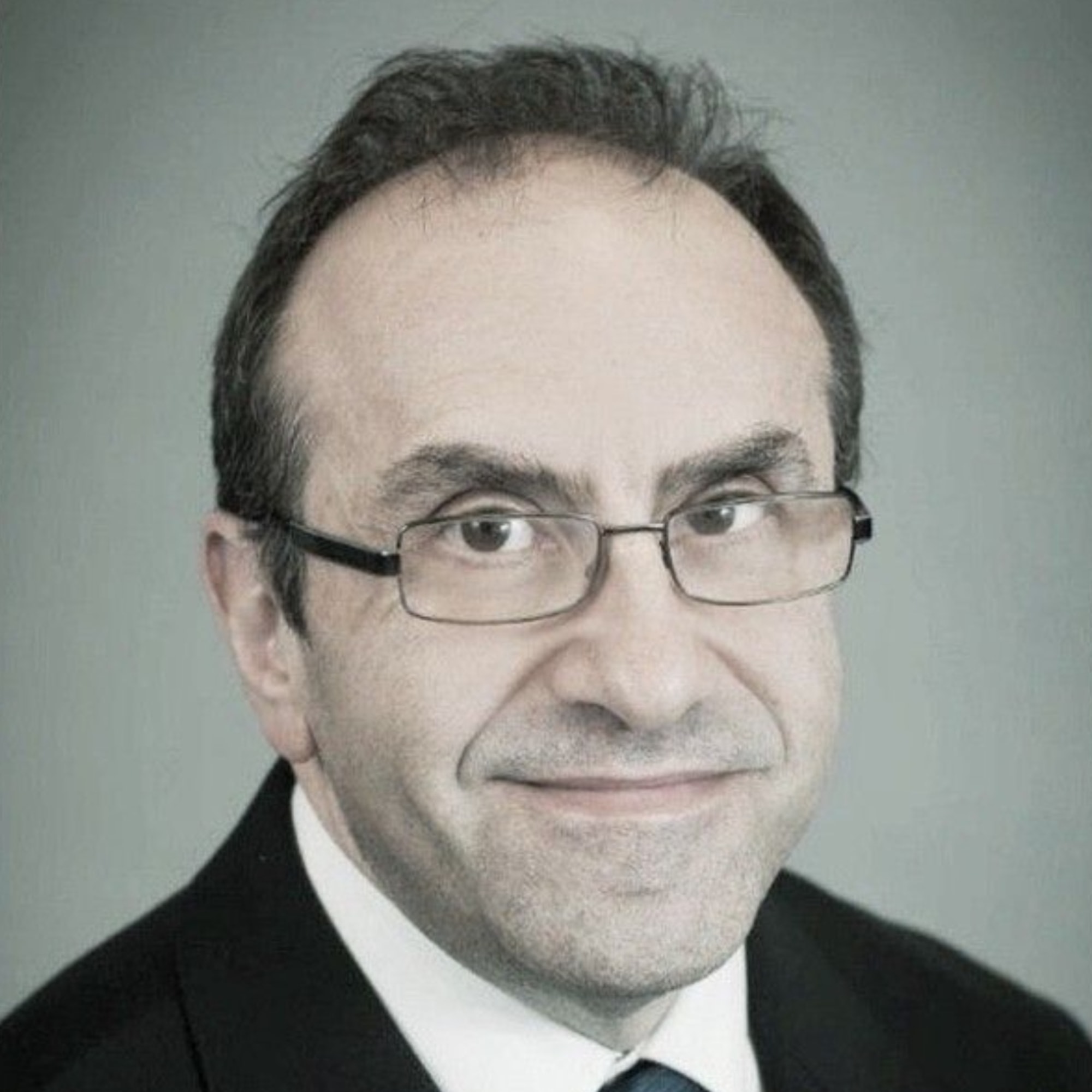 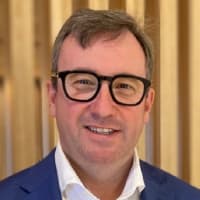 There is no turning back: Digital is coming to financial advice 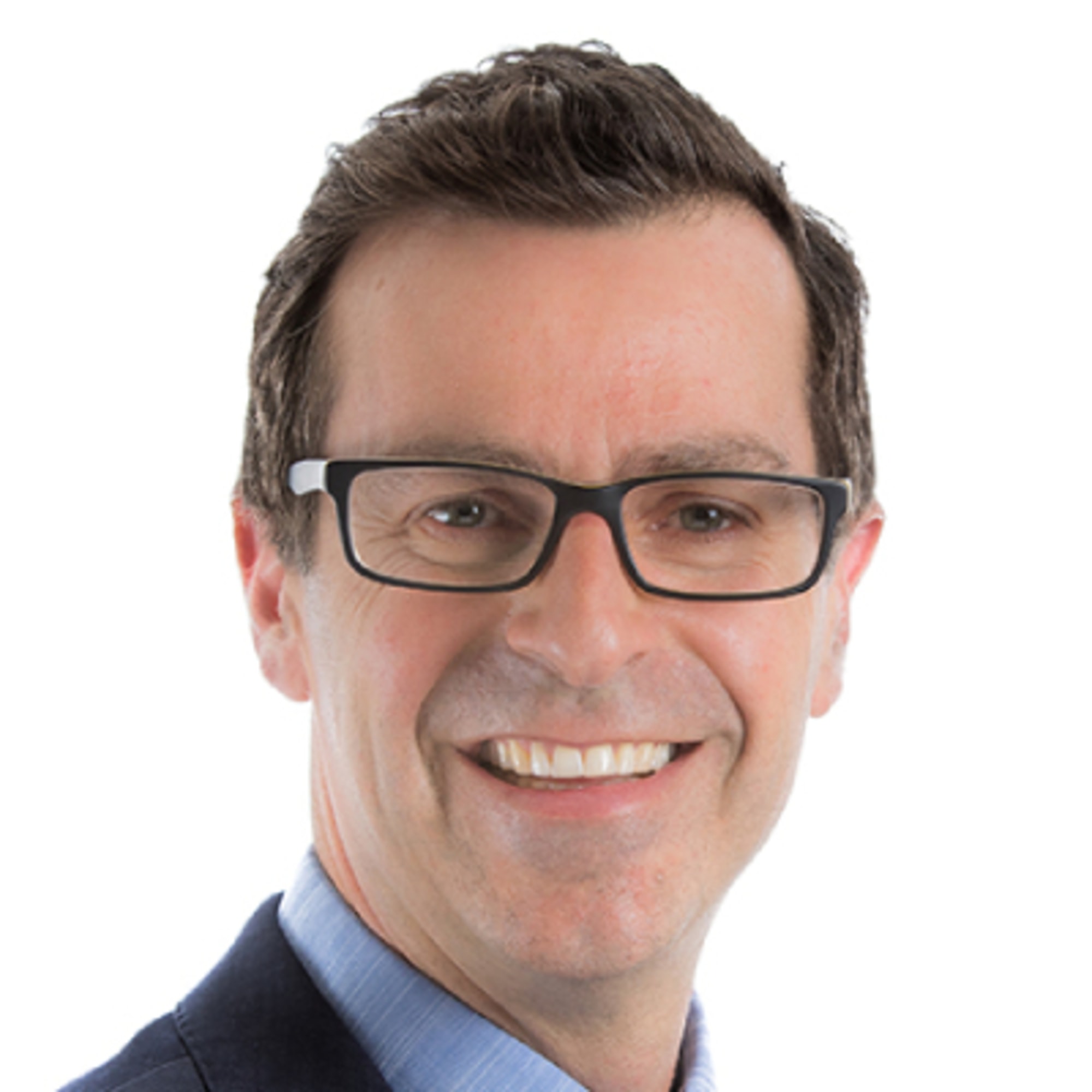 Challenges of the 60:40 portfolio approach