The corporate regulator has outlined a key focus on product labelling and advertising.

ASIC has revealed it has regularly met with digital platforms including Google to discuss advertising of financial products, in a bid to stamp out “misleading and deceptive marketing”.

The products were advertised in newspapers, on websites, and through Google search advertising.

“The Mayfair case illustrated that the financial and reputational risks attached to misleading and deceptive marketing are very real; and that it doesn’t matter what medium is used to misleadingly promote products, including use of search-engine advertising and sponsored links,” Ms Chester said.

“Over the last few months, we’ve met regularly with digital platforms including Google, to discuss advertising of financial products.”

It comes after Google announced a new advertising policy which requires any advertiser seeking to promote financial products and services in Australia to show that they are licensed by ASIC.

“In essence, Google will expand to more markets the verification process that it put in place in the UK last year, via the FCA – and Australia, Singapore and Taiwan are the first additional jurisdictions where the new policy will be enforced from 30 August,” Ms Chester explained.

“Financial services advertisers in Australia will need to demonstrate that they are authorised by ASIC, and have completed Google’s verification program, in order to begin promoting their products.”

Ms Chester added that ASIC is now looking into managed fund advertising across traditional and digital media and has already identified examples of “problematic marketing” including the promotion of “implausibly high or reliable” returns for the funds strategy and no mention or downplaying of risks.

ASIC is expected to release regulatory outcomes from their review in the coming months.

In regards to the Mayfair 101 $30 million penalty and ban, two written submissions in each appeal case were submitted in Federal Court in April.

Both appeals are scheduled to be heard over five days starting from Monday, 22 August 2022.

“A favourable outcome in these appeal cases will allow us to rebuild and set a course for our investors to be made whole,” Mr Mawhinney said. 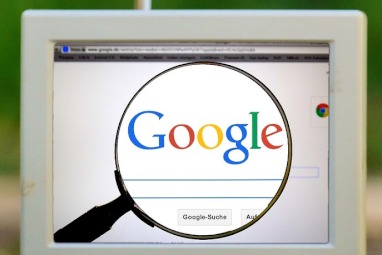