The corporate regulator said that aggregate net losses by retail clients fell by 91 per cent after the order came into effect last year.

ASIC has confirmed it has extended its product intervention order imposing conditions on the issue and distribution of contracts for difference (CFDs) for five more years.

The order originally came into effect on 29 March 2021 and has strengthened protections through the reduction of CFD leverage available to retail clients and by targeting product features and sales practices that amplify the CFD losses of retail clients, according to the corporate regulator.

In the first six months of the order’s operation, ASIC said that there was a 91 per cent reduction in aggregate net losses for retail client accounts, falling from an average of $372 million per quarter to $33 million.

Furthermore, ASIC observed an 88 per cent reduction in negative balance occurrences and an average decrease of 87 per cent in margin close-outs for retail clients per quarter.

“We have seen a substantial reduction in harm to retail clients resulting from CFDs as a result of ASIC’s product intervention,” said ASIC commissioner Cathie Armour.

“Our extension of the product intervention order for five years will ensure that the leverage ratio limits and other protections can continue to reduce the size and speed of retail clients’ CFD losses. These consumer protections are more important than ever during volatile market conditions.”

ASIC introduced the product intervention order after conducting reviews in 2017, 2019 and 2020 that found most retail clients lose money when trading CFDs.

During the first six months that the order was in place, there were 51 per cent fewer loss-making retail client accounts per quarter on average.

Restrictions introduced by ASIC under the order include leverage ratio limits between 30:1 and 2:1, standardisation of margin close-out rules, negative balance protection, and prohibitions on offering or giving of certain inducements.

It said that submissions received as part of the consultation process were mostly supportive of margin close-out protection, negative balance protection and the prohibition on inducements but were largely unsupportive of the leverage ratio limits.

“On balance, having considered the consultation feedback and having conducted further data analysis, we consider the CFD Order is achieving its objectives effectively and efficiently, and it is appropriate to extend the CFD Order without amendment for a period of five years,” ASIC said. 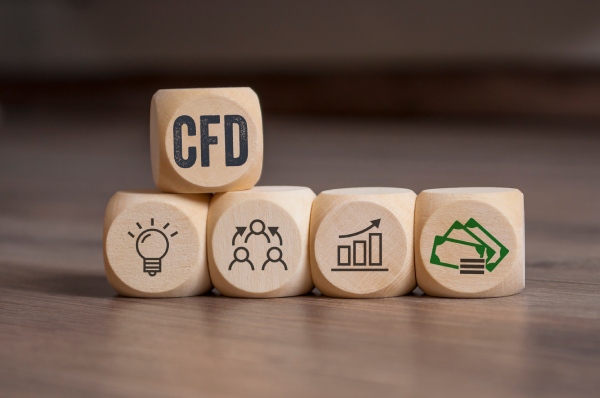