Legislation in financial services has become ‘unwieldy and extraordinarily complex’

The existing legislative model in financial services has proven “inadequate” according to the Australian Law Reform Commission (ALRC).

In a new background paper released this week, Risk and Reform in Australian Financial Services Law, the commission said the evolution of financial risk has been an key factor in law reform in financial services.

“… the paper reveals how the ‘shifting sands’ of regulatory approaches have resulted in legislation that is unwieldy and extraordinarily complex,” the ALRC said in a statement.

“The paper highlights how the existing legislative model has proven inadequate, and how a new architecture could better accommodate change going forward.”

ALRC’s research suggests that there are two major changes that have occurred over time which have led to regulatory responses: the first is a “risk shift” in which individuals’ concern of risk has increased, such as superannuation replacing schemes like the age pension and a “financialisation” of the Australian economy.

To address the “inadequate” existing legislation, the ALRC has called for a “comprehensive and ongoing” review of the law to ensure it remains coherent and to “ensure that the legislative framework for regulation provides an architecture that is sufficiently flexible to accommodate inevitable future changes”.

It argued that the Corporations Act’s structure is “unsuitable” and that the legislation administered by the Australian Prudential Regulation Authority (APRA) had better adapted to the ongoing changes to financial risk.

“In the end, the history of Australian financial regulation highlights a risk of an entirely different stripe: the risk that the law will become, or already is, too complex, incoherent, or inaccessible to be understood or applied,” the ALRC said.

“Or, that it imposes a disproportionate burden on those who are required to try and understand it — including consumers of financial products and services (and their lawyers), financial firms, courts, and regulators.

“However, those risks are also an opportunity: to improve the law for the benefit of all. That is the task the ALRC is currently embarked upon.”

Legislation in financial services has become ‘unwieldy and extraordinarily complex’ 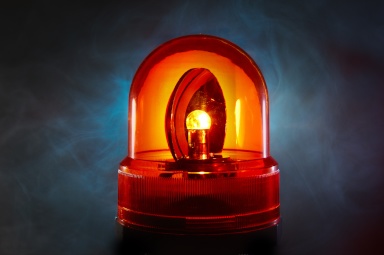