The Australian Transaction Reports and Analysis Centre has partnered with Services Australia to fight fraud.

AUSTRAC and Services Australia have released a new guide for financial services businesses to help detect and report cases of emergency and disaster payments fraud.

A total of $21.5 billion in disaster payments were directed to individuals affected by COVID-19, floods, fires and cyclones in 2020-21 out of $230.1 billion in social support payments delivered by Services Australia.

The two government agencies said that while the majority of claims for disaster assistance were genuine, a small number of individuals and groups committed fraud in an attempt to receive payments they were not entitled to.

This was often done through identity theft of vulnerable individuals.

“Taking advantage of payments that help people get back on their feet during a disaster is a particularly low act.”

AUSTRAC and Services Australia identified a range of indicators of fraud within the guide that they said businesses should be aware of.

These include emergency or disaster payments being received into bank accounts that are known to be suspicious or blacklisted or that have limited or no genuine activity.

Multiple payments that reference different names or Centrelink customer reference numbers being received into a single bank account, or different accounts with the same account holder, may be indicative of fraud.

Fund utilisation can also suggest fraud, including the withdrawal of all funds received, high-end purchases such as luxury goods and holidays, frequent movement of funds between accounts and using support payments for shares, cryptocurrency or commodity trading.

“No single financial indicator will be definitive in determining if an individual is committing emergency or disaster payment fraud,” the guide said.

“Financial services businesses should use a combination of the indicators in this report combined with knowledge of your business to monitor, mitigate and manage suspicious activity.”

“The misuse of taxpayer funds denies people in genuine need access to money to meet their most basic needs such as food, shelter and other necessities,” she said. 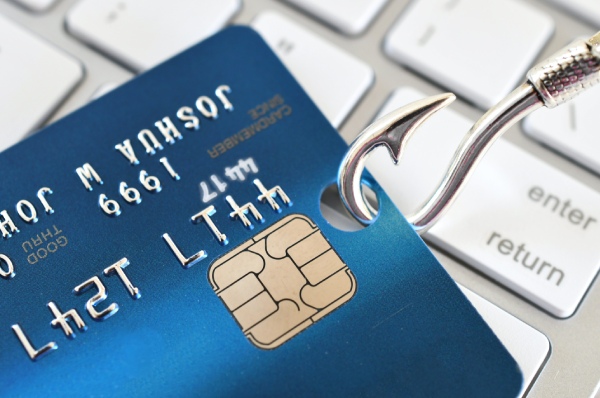