One in two finance and insurance workers would hide a mental or physical health condition to avoid being judged or discriminated against, a new survey has found.

A survey conducted by YouGov, on behalf of the Australian College of Applied Professions (ACAP), found that one in two workers lack confidence to bring their whole selves to work and feel lip-service is being paid to their mental health despite growing emphasis on workplace wellbeing since COVID.

The survey, which took place in October, countrywide, and captured 1,000 Australian workers including those in the finance industry, found that the latter were particularly dissatisfied with the “tick a box” approach in newly applied mental health and wellbeing initiatives.

While 49 per cent of the 1,000 people surveyed said their manager shows little if any genuine concern or empathy for their wellbeing, the number increased to 54 per cent among finance and insurance workers.

Moreover, while 53 per cent of respondents said they would hide a mental or physical health condition to avoid being judged or discriminated against, again this number hit 60 per cent in finance and insurance industries.

“In an age where we are repeatedly told ‘to be ourselves’ and that ‘it’s OK not to be OK’ at work, these latest findings suggest that many Australians still feel very guarded in the workplace,” said Australian College of Applied Professions chief executive, George Garrop.

“While over the past two years, many organisations have boosted their mental health, wellbeing, diversity and inclusion initiatives, our research indicates that these initiatives are not always leading to meaningful outcomes or positive sentiment for workers.”

While one in two (54 per cent) of Millennials said they didn’t feel comfortable enough to open about their personal values, culture and/or lifestyle, this number dropped to 34 per cent among Baby Boomers.

Meanwhile, Millennials (55 per cent) and Gen Xers (53 per cent) were significantly more likely than Baby Boomers (35 per cent) to say they feel like their workplace has introduced mental health and wellbeing initiatives to “tick boxes” while day-to-day, their manager shows little if any genuine concern or empathy for their wellbeing. 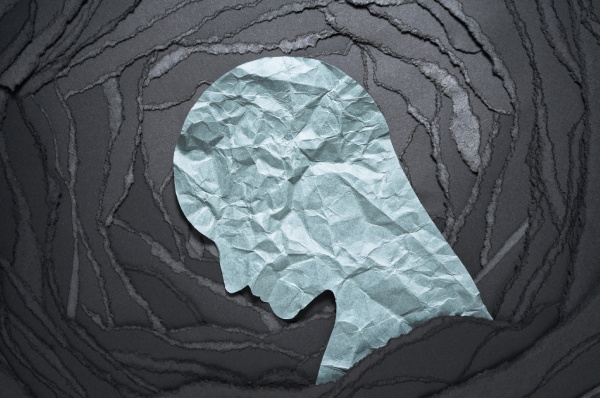