Colonial First State (CFS) will focus on being an ally to the advice industry now that it is a stand-alone business.

Following the completion of the sale by CBA of a 55 per cent stake to global investment firm KKR on Wednesday (1 December), the company said it will invest $430 million over the next four years into its platforms to assist advisers and the “compliance burden”.

“As part of our new investment program and focus on becoming far more efficient and easy to do business with, CFS will have a role to play in delivering solutions to advisers that will simplify their implementation of current and any future regulation,” Mr Quirk told ifa.

“The new obligations around annual fee consent, DDO and breach reporting adds additional complexity that now requires adviser and licensee time – and we want to help make that as seamless as possible.”

Research conducted by Australian Advisory in October found that current ASIC compliance is the biggest concern for financial advisers.

The results showed that compliance is the biggest concern for advisers (42 per cent), followed by the future of the industry (37 per cent) and costs (25 per cent).

The general feedback from respondents was that compliance has become too complex and that there is too much regulation and red tape.

Because of compliance, respondents also said that administration time has significantly increased and it is becoming “increasingly difficult” to keep up with the ongoing changes. 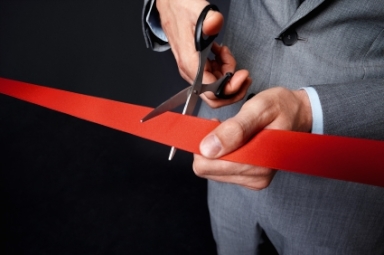