The laws regulating corporations and financial services are uniquely and unnecessarily complex, the ALRC has argued in its latest report.

An interim report detailing the complexity of Commonwealth legislation regulating corporations and financial services was tabled in Parliament on Tuesday (30 November).

The report, drafted by the Australian Law Reform Commission following a three-year review, makes 13 recommendations for simplification, with the aim of promoting meaningful compliance with the substance and intent of the law.

In a statement issued on Tuesday (30 November), the ALRC argues that the Corporations Act has almost doubled in size over its 20-year lifespan to fill over 13,000 pages.

“Dozens of instruments made by ASIC now ‘notionally amend’ the law, but it is not easy to determine which provisions have been amended, or how,” the ALRC said.

Commenting on the report’s findings, president of the ALRC, the Honourable Justice SC Derrington, emphasised the commission’s key goal.

“The ALRC’s task is not simply to ‘tidy up’ the legislative framework in service of theoretical objectives. At the core of this Inquiry is the importance of ensuring the law is fit for purpose” Justice Derrington said.

“The law must facilitate industry, recognising the dynamic nature of the financial services sector and its significant contribution to the Australian economy. At the same time consumers need to be able to understand and navigate the law to protect their legal entitlements.”

The ALRC has submitted to Parliament a draft model for how the law could be designed, noting that the government could begin implementing the recommendations immediately.

The inquiry is part of the government’s response to the Royal Commission into Misconduct in the Banking, Superannuation and Financial Services Industry released in February 2019.

The commission is now seeking feedback on 16 proposals, and eight questions for reform by 25 February. 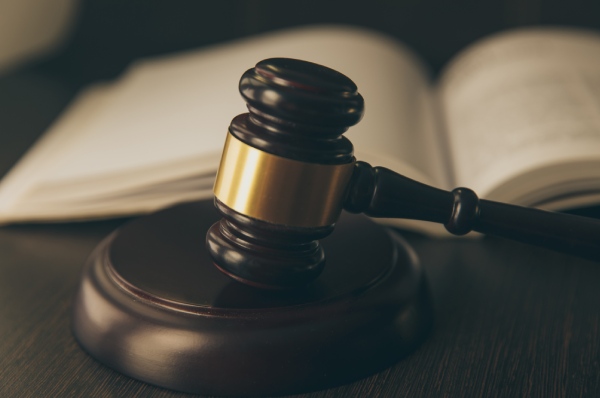