Financial advisers’ roles are “evolving” when working with clients approaching retirement, according to a new report.

The research conducted by Fidelity International and independent firm MYMAVINS – Retirement: The now and the then – aims to help financial advisers better understands clients’ views on retirement, as well as best practice principles for improving their wellbeing and life satisfaction.

Fidelity’s head of client solutions and retirement Richard Dinham said the research, undertaken in September by over 1,500 Australians over the age of 50, identified six key areas – or “the six C’s” – which contribute to a healthy retirement: circumstances, character, connection, control, confidence and capability.

Mr Dinham said that all these factors are important and that advisers must consider how their clients’ emotional wellbeing connects to their financial situation.

“This is an important consideration for financial planners as it indicates their role is evolving, as they have to also take into account their clients’ overall emotional wellbeing and how that ties into their finances,” Mr Dinham said.

“The research also found that pre-retirees and retirees with an active relationship with a financial planner suffer less financial stress, feel more confident and resilient, are better informed about money matters, have a greater sense of control, are more optimistic about the future and are generally happier than the unadvised.”

The report also identified that pre-retirees are planning to work longer after the age of 67 and not solely because of their financial situation.

“Respondents are continuing to work later in life because they enjoy it, it allays boredom and it provides a sense of purpose,” Mr Dinham said.

“It seems that retirement for many Australians is becoming more of an emotional journey. The research found that Australians who felt they were in control of their retirement decision had more positive emotional outcomes compared to those who were unexpectedly forced into retirement.” 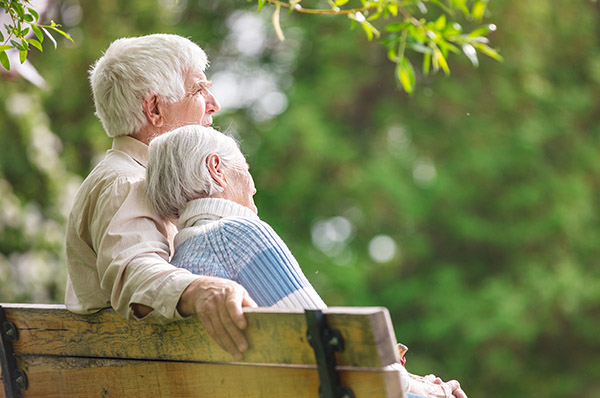