On Thursday, the industry body confirmed that vice president Sam Perera will step into the position effective immediately.

Meanwhile, treasurer Matthew Hawkins will also resign after a seven-year stint on the board.

“I would like to offer my heartfelt thanks to Mike and Matt, who have been long-serving members of the AFA board,” Mr Perera said.

"Mike has served for nine years, three of those as president, and Matt for seven years, a year as treasurer.”

Mr Perera paid tribute to Mr Nowak’s efforts as AFA president on the back of royal commission reforms and the impacts from the COVID-19 pandemic.

“As vice president, I had a unique insight into how the passion and absolute commitment Mike has for the AFA translated into a huge workload as president on top of his family and business commitments,” he said.

“The AFA board fully supports Mike’s decision to share the load and allow somebody else to take on the presidential responsibilities.”

Michelle Veitch has been confirmed as the new vice president, while Samantha Robinson will move into the treasurer role.

AFA CEO Helen Morgan-Banda added: “Mike has been an inspirational leader for the AFA, and I want to thank him and Matt for supporting me and my team during a period of challenge and change.” 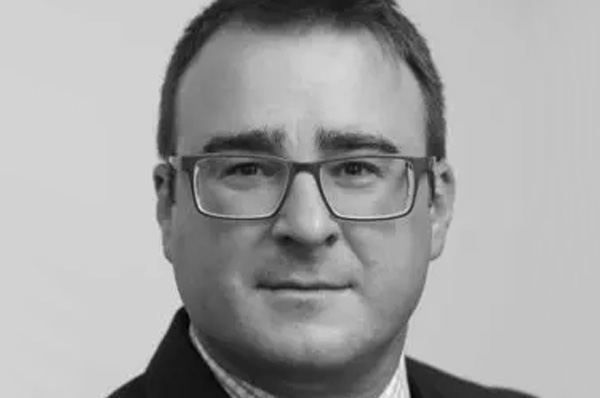