In its submission to a Senate inquiry into Australia’s anti-money laundering and counter-terrorism financing regime, CA ANZ said it supported further efforts to prevent financial crime.

“As a professional accounting body, we are committed to acting in the public interest and contributing to a robust system that prevents criminals from using Australia for illegal activities,” said Karen McWilliams, business reform leader at CA ANZ.

“We support the global initiatives to combat this activity and recognise the importance of Australia meeting its obligations as a member of the Financial Action Task Force.”

The first phase of the new money laundering laws already apply to banks, casinos and some financial service providers, while the second phase will apply to accountants, lawyers, real estate agents and jewellers and also introduce additional reporting requirements.

While Ms McWilliams said that the second phase is set to create new demands on accountants and other professions, it was “the right thing to do”.

“We hold our members to high ethical standards and while we already require members to undertake a degree of customer due diligence and meet record-keeping requirements, implementing the next tranche of the regime is vital,” she said.

“We look forward to continue working with the government, regulators and wider industry to help shape the future design of the second tranche and support its successful implementation.”

At the time, AUSTRAC CEO Nicole Rose stressed the importance of co-operation between the government, law enforcement and the finance sector to protect against financial crimes.

“Criminals will exploit any gaps and use sophisticated methods for their own personal greed,” she said. 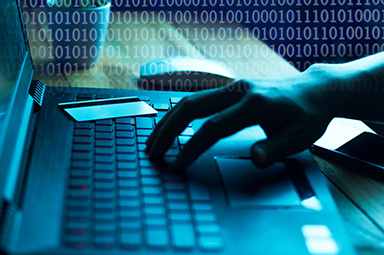