The number of advisers has hit a new low, shrinking below 19,000 as of 23 September.

The advice industry continues to shrink, with the number of current advisers now at 18,965, as escalating costs and regulatory burdens continue to fuel a mass exodus from the industry, data issued by Wealth Data on Thursday revealed.

According to the data, the number of actual advisers dropped by 1,668 since the start of this year alone.

AMP Financial saw the biggest outlay, with its adviser base shrinking by eight since 16 September and by 155 since 1 January. Despite these setbacks, it still holds the largest body of advisers at 655.

Earlier this year, Adviser Ratings predicted only 13,000 advisers would be left in the industry at the end of 2023. If the decline persists, it is feared the industry will be reduced to under 10,000 advisers by 2026.

The latest data held by AFA shows that of the 16,070 people that have passed the FASEA exam, 14,070 are still on the Financial Adviser Register, 310 are new entrants and around 1,650 have since left the register.

“Others have said they will not do more study beyond the exam,” Ms Morgan-Banda said.

And while there are still a few opportunities to pass the exam, the trend, she noted, is clear: there are fewer advisers at a time when there is a desperate need for more.

“Advisers are being caught up in a pincer movement on the road to professionalism which needs to be addressed,” she said.

“On the one hand, there is the ever-increasing compliance burden and associated costs. On the other is the need to meet further educational requirements by the end of 2025,” Ms Morgan-Banda highlighted. 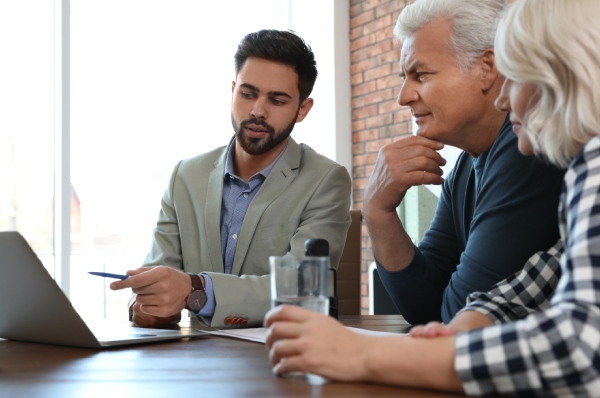