The advice sector has reason to be optimistic about the future of the industry, according to the Association of Financial Advisers (AFA) national president.

Michael Nowak closed out the AFA’s Evolve conference on Thursday, on the back of speeches from the likes of ASIC chair Joe Longo and financial services minister Jane Hume, and welcomed a “change in tone” from the government and the corporate regulator.

“This is so encouraging and gives us reason to believe that the tide is turning for advisers and the advice sector after we’ve been flooded by a tsunami of regulation,” Mr Nowak said.

“We are being listened to, and there are actions in place to start to facilitate a more sensible working environment for financial advice.

“The hard work by the AFA and other associations seems to be working.”

Speaking at the conference on Tuesday, AFA CEO Helen Morgan-Banda likened the changes in the industry — including a new raft of regulations to start next month — as a “pincer movement”.

“On the one hand, there is the ever-increasing compliance burden and associated costs. On the other is the need to meet further educational requirements by the end of 2025,” Ms Morgan-Banda said.

The new upcoming regulations will include changes to information sharing and breach reporting and are set to commence on 5 October.

One widely praised inclusion in the upcoming regulations is the removal of the requirement for financial advisers to report “nil complaints”.

On Thursday, ASIC released its guidance on hawking which ASIC deputy chair Karen Chester said “put in place fairness protections so consumers are not sold products they don’t want or don’t need”.

“I expect a lot of members are heartened by the change of tone and are looking forward to the future with more hope and anticipation. Australians need you. Keep up the great work,” Mr Nowak concluded in his address. 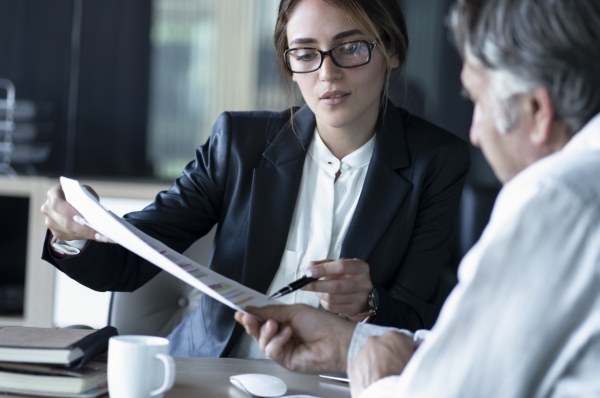