IOOF has reported outflows of over $2 billion from advisers who left the wealth giant’s self-employed businesses in the last quarter.

On Wednesday, IOOF released its fourth-quarter update for the 2021 financial year that states an outflow of $2.2 billion from 33 advisers’ departures.

In a statement, the company said the exits were an “expected transition” as part of its transformation program, Advice 2.0.

“This was due to a variety of reasons, including practices which IOOF believe were not suited to the economic or governance requirements of a professional advice model,” the statement read.

“On 1 June 2021, 406 MLC advisers joined with IOOF advice licensees and as at the end of June, IOOF maintained active advice services relationships with almost 2,000 financial advisers.”

“The ‘new IOOF’ has over $200 billion of funds under administration across its platforms, in excess of $200 billion of investment funds across its multi-manager and direct investment portfolios, and relationships with more than 9,000 financial advisers, supporting more than 2 million Australians with their retirement and investment decisions,” Mr Mota said.

“This gives us a strong platform for future growth, including the enhanced ability to attract new FUMA through our extended scale and reach.” 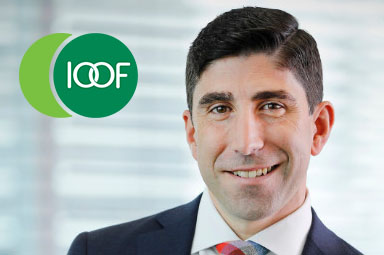