FASEA’s commitment to reworking parts of the standard in the Code of Ethics might not eventuate into definite change, as uncertainties continue to play out.

Last week, FASEA appeared before the Senate estimates committee in Canberra, stating that it was committed to consulting on the contentious Standard 3 of its Code of Ethics before it is wound up at the end of 2021.

The standards body stated that it will consult with stakeholders on the wording and interpretation of Standard 3 in the second half of 2021, with a view to ensure the intent of the standard is both understood and workable.

But while FASEA had signalled its intentions, BT head of technical services Bryan Ashenden said that advisers must be aware that the changes are not likely to happen in the near future with the consultation process and the transition period yet to finish.

“This should not be read as there is a change going to be made in the near future,” Mr Ashenden said in a recent BT technical podcast.

“FASEA actually said that they would pass on the feedback from the consultation process to Treasury in light of the government’s announcement to transfer the standard-setting functions to Treasury from 1 January 2022. So, no change should be expected before then.

“Further, with the transition period for completion of the FASEA exam for existing advisers expiring at the end of 2021, this is another reason why we should not expect to see any change in the standard before then, as it could create greater confusion for those still yet to complete the exam.”

While FASEA has said they will consult further on the standard, Mr Ashenden said the question is, what is the outcome that stakeholders, or those who made submissions, are actually trying to achieve?

“As with any new requirements, and the code is still in its infancy, particularly as it hasn’t yet been subject to any judicial interpretation, there can always be issues around interpretation.

“Yet if only 37 submissions were made, is this indicative of the majority of advisers accepting the standard as it stands and moving on? Knowing that if they continue, as they did before the code came into effect, to provide advice that is clearly and demonstrably in the best interests of their clients, that they are meeting the intent of the code?

“I guess only time will tell if any changes are ultimately made to Standard 3, or other provisions of the code, and how far those changes go. But sometimes, we need to be careful of what we wish for.”

Last week, FASEA had signalled its intentions, noting it released a draft guidance document to the code in October 2020, to provide clarity on the intent of the standards.

It then referred to 37 submissions it had received around its latest Code of Ethics guidance, many of which had pointed to the urgent need to refine the wording of Standard 3. 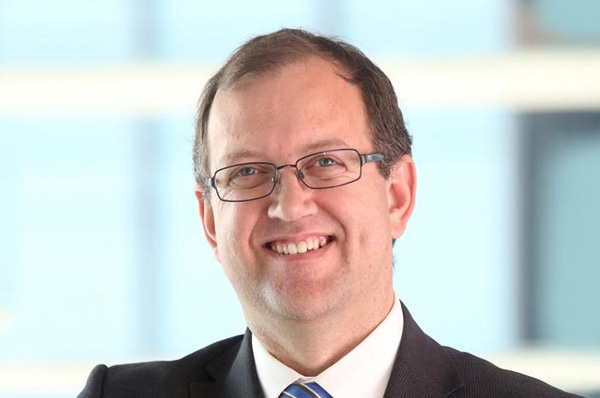