The corporate regulator has taken responsibility for grossly underestimating the levy costs due to the advice sector in the 2020 year, but said the current system makes it “difficult” to reassure the industry that next year’s estimates will be any more accurate.

Addressing the Stockbrokers and Financial Advisers Association 2021 Conference, ASIC commissioner Danielle Press acknowledged industry frustrations around the 60 per cent discrepancy between the regulator’s estimates of costs due for the 2020 year and the final invoices issued to licensees early in 2021.

“I will take some heat for our estimate being so badly wrong last year, and we are looking to improve that,” Ms Press said.

“It’s very difficult to know what enforcement costs are going to be in the coming 12 months because ultimately it’s a backward-looking levy – it’s difficult to sit here and say we know we’re going to be taking seven cases to court and this is how much it will cost us. Nobody could estimate that.”

Ms Press said variable costs as a result of cases that came across ASIC’s desk at the last minute were extremely difficult to estimate ahead of time, and that this would continue to be an issue under the current funding model.

“I can closely budget on what we’re going to spend on supervisory work and things like the access to advice [consultation], we’ve got a good handle on that,” she said.

“It’s difficult to get a handle on enforcement costs because we don’t know what is going to come out of the woodwork from here to next month, let alone 11 months out. We’re talking to government about this, but at the end of the day we’re implementing an instrument that is out of our control.”

Ms Press added that contrary to previous comments made by the government, ASIC did not have discretion around the costs charged to industry each year.

“We don’t have discretion, the levy is a recovery of the costs we spend. What we have discretion over is how much we spend in a 12 month period, and at the end of the day once it’s spent it’s recovered,” she said.

“The model is set by government – the government has said in the regulation that enforcement costs are recoverable by industry. We can have a debate about whether that’s wrong but it’s not worth having with me, it comes down to the instrument.”

She also acknowledged criticisms from some corners of the sector that advisers were being unfairly punished for the misdeeds of the major banks, which had since left the industry.

“Unfortunately we’ve got a numerator and denominator issue – both have hit the industry at the same time when there’s been a substantial change in the make-up of the industry with respect to what bodies are playing,” Ms Press said. 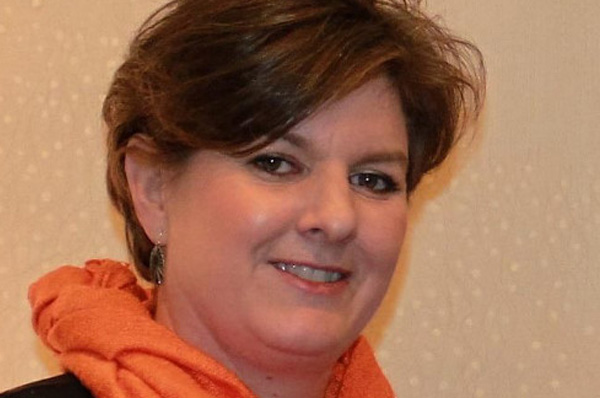