After months of industry scrutiny, the government’s federal budget has delivered a number of changes to hit superannuation.

The government has established it is looking towards a number of reforms to boost the efficiency and competition of financial markets. It has an aim to roll out the red carpet for global talent and investment into Australia.

The $450 threshold for mandated employer super contributions has been axed, allowing more part-time and casual workers to payments from their employers.

Previously, the threshold required workers to make more than $450 in a month, before their employer needed to pay the super guarantee.

The scrap is the government’s answer to helping narrow the gender retirement gap, which Treasurer Josh Frydenberg has said will help almost 200,000 women.

In total, around 300,000 people are expected to receive additional super guarantee payments each month, 63 per cent of whom are women.

The measure is expected to cost the government around $31.5 million.

“The Retirement Income Review estimated it would amount to $90 million extra in super savings a year,” a Treasury official told InvestorDaily.

Women’s economic security is also expected to benefit from other changes to superannuation, including a scrapped work test and the extension of the downsizer contributions scheme.

The work test previously required people between the ages of 67 to 74 to work for 40 hours within 30 days to make voluntary contributions to their super.

Now, the test will not apply to people making voluntary non-concessional and salary sacrifice contributions to their super.

Similarly, the downsizer scheme is set to impact older Australians. The initiative, which allows people to make a one-off, post-tax contribution to their super worth up to $300,000 from the proceeds of selling their home, has been extended to individuals aged 60 years, after previously requiring they were at least 65.

The measure allows older Australians to contribute more into their super account and incentivises them to downsize, but the government has argued that it also could have a knock-on effect for young families, by freeing up more houses.

The government will allow members to exit a specified range of legacy retirement products, together with any associated reserves.

The products are unspecified in the budget papers, but it is stated the measure will include market-linked, life-expectancy and lifetime products. They do not include flexi-pension products or a lifetime product in a large APRA-regulated or public sector defined benefit scheme. 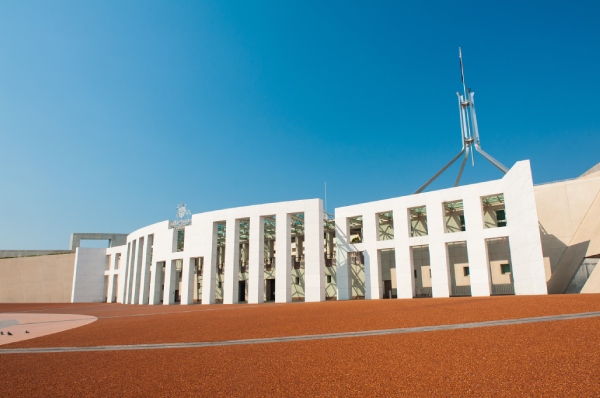