The investment platform has lured almost $2 billion in net inflows over the March quarter, with its acquisitions driving its growth and its platform funds more than doubling from a year prior.

Xplore’s team has now transitioned across to join HUB24, with the merged entity working on building its future operating model. The company is already offering combined product solutions to new prospects.

HUB24 has also completed its acquisition of 31.5 per cent of Easton Investments and Ord Minnett’s portfolio, administration and reporting services (PARS) segment.

Platform FUA had shot up by 136 per cent from the prior corresponding period (pcp), to $35.6 billion as at the end of March. Xplore contributed $11.2 billion to the total.

The portfolio, administration and reporting services (PARS) segment on the other hand had $15.8 billion in FUA, including $6 billion from Xplore. The shift was especially significant year-on-year, from $156 million in March 2020.

The platform provider saw $1.9 billion in net inflows during the March quarter, 41 per cent more than the pcp.

The Xplore acquisition had nearly doubled the company’s market share in the platform landscape, with it Strategic Insights reporting the combined firms held 4.3 per cent as at December, including 1.8 per cent from Xplore.

HUB24 had signed 28 new licensee arrangements during the March quarter, with it now being used by 2,758 advisers – a 41 per cent jump from the pcp.

The company has also hinted at its deal with IOOF, with development of its private-label investment and superannuation offer expected to be complete in the last quarter of the year.

HUB24 is also working with Aberdeen Standard Investments on a bionic advice solution. It has built a product, HUB24 Access, to support the digital customer engagement and advice tool. 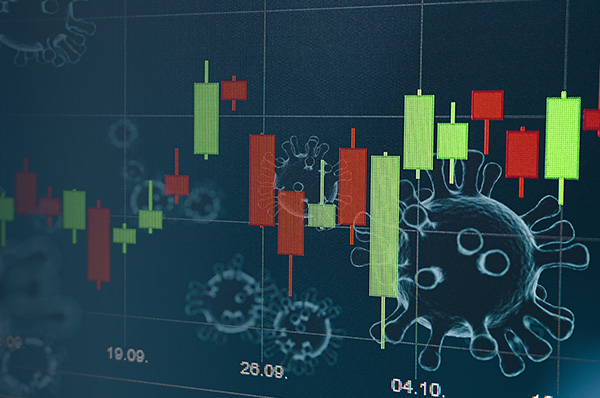