APRA’s sweeping changes to income protection policies are set to force more claimants back to work sooner, as the life insurance industry faces more than $3 billion in losses from the products over the past three years.

Addressing the AIOFP conference in Hobart on Wednesday, Metlife head of advice strategy Jeffrey Scott said the changes – due to come into force in October – would see benefits reduced rapidly for long-term income protection claimants and additional payments made to encourage those on claim to retrain for new roles.

“APRA has said that in the six months after [clients] become disabled, we will let insurers replace up to 90 per cent of their income. After six months, that goes to 70 per cent,” Mr Scott said.

“Why did they do it this way? They want people to get retrained and rehabilitated and go back to work. By reducing the replacement ratio it will hopefully encourage people to return to work. That was the intention behind it.”

More generous short-term benefits would also be combined with super contributions and rehabilitation and retraining expenses on top of the replaced income under the new income protection rules, Mr Scott said.

“In addition to the new 90 per cent replacement ratio, [policies] will also pay contributions through to super,” he said.

“The other thing they’ve done is said in addition to your 90 per cent and your super we’ll pay for your rehabilitation, so it’s all about getting back to work and rehabilitation and retraining both work for that as well.”

The new restrictions would also ensure policies did not apply for more than five years at a time, meaning insurers would need to regularly re-assess clients’ occupations, income and lifestyle and any relevant risks.

“The other thing is the policy that gets renewed at the end of five years isn’t your existing policy. If you had a policy with bells and whistles and you took it out in October 2021, by 2026 if they’ve taken away the bells and whistles and it's a bare bones policy, that’s the only thing you can be renewed to.”

Mr Scott said the changes had come about due to insurers losing $3.7 billion in income protection products in the three years to the end of 2020, largely as a result of overly generous benefits and unsustainable levels of claims being paid out.

“Over the past 12 months the losses on retail income protection were over a billion dollars. In the 12 months before that it was $1.9 billion, and in the three years to 2020, $3.7 billion,” he said.

“APRA has said ‘please explain’ and ‘we’re going to step in because [CEOs] have been lacklustre and are ignoring what’s actually happening’.” 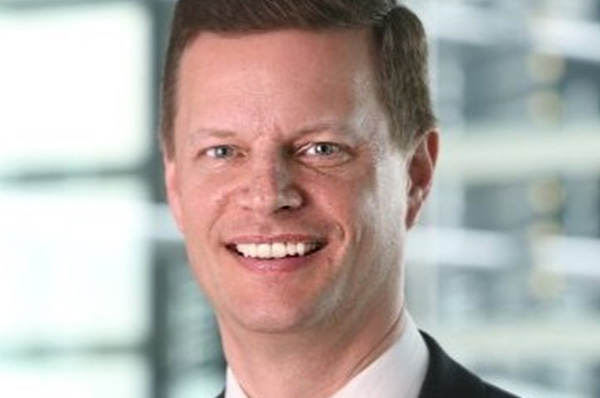