A Greens senator who was a key agitator for the royal commission has defended his reasoning in pushing for the inquiry, but conceded that it’s not clear if the government’s legislative response will have a positive impact on the advice industry.

Addressing the AIOFP conference in Hobart on Thursday, Greens senator Peter Whish-Wilson said he had pushed for the controversial and transformative inquiry after many of the major financial institutions had failed to satisfactorily answer the questions of parliamentarians when it came to issues of misconduct.

“After sitting on 15 or 20 inquiries and listening to stories of victims of financial crime, and having worked in banks and financial services companies myself, I felt it was really important that we fixed it,” Mr Whish-Wilson said.

Senator Whish-Wilson, who as Greens Treasury spokesperson voted numerous times for motions to establish a royal commission into banks and financial services, said he believed the inquiry was the only way to compel the major banks to adequately respond to allegations of misconduct in their advice arms once and for all.

“We needed to go through this process because it was dragging on and on, and only a royal commission had the powers to compel witnesses and search premises and seek documents and get to the bottom of this,” he said.

Mr Whish-Wilson added that while the inquiry had certainly driven significant legislative change, it remained to be seen whether this would be a positive for the industry.

“It has led to substantial reform, but the jury is still out on where that takes us and where that leads us,” he said.

The comments follow data from industry M&A consultant Steve Prendeville that the advice industry had shrunk by 26 per cent since the final report of the commission was handed down in early 2019.

However, Mr Prendeville said the exits had been predominantly from salaried bank advisers, and that the banks leaving the industry following the reputational fallout from the inquiry had largely been for the best.

“The future is brighter – there’s been a restoration of trust. That trust deficit was from the banks, and the banks’ exit is actually affirming for us as a recognised profession,” he said.

“I believe our industry is in a better state even after the last three years, to come through the fire we’ve come from – there’s been adaptation and better businesses have come out of it.” 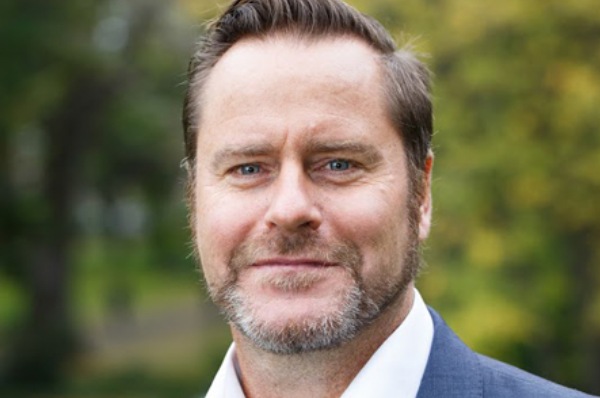