‘It’s been a drought’: Why demand for advice firms is running hot

Contrary to popular belief, the adviser exodus has not led to a flood of practices for sale – but to fetch a good price businesses must focus on profit and processes, according to one M&A consultant.

Addressing a WealthO2 webinar on Tuesday, Forte Asset Solutions’ Steve Prendeville said the anticipated “flood” of practices on the market after the exit of around 5,000 advisers from the industry in 2019 and 2020 had in fact been a drought, as most of those exiting weren’t business owners or were taking time to reshape their strategy.

“The departures have been bank salaried advisers or accountants no longer able to operate with exemptions, or businesses that are sub-$400,000 with significant exposure to grandfathered revenue,” Mr Prendeville said.

“There hasn’t been a flood – in actual fact it’s been a drought, there’s been suppression of supply.”

Mr Prendeville said demand had been hot as more businesses slowly came to market in 2021, but that recurring revenue was becoming less relevant as a business value indicator due to regulatory changes.

“I’ve listed three businesses immediately after Australia Day and each of them have received greater than 50 inquiries and growing,” he said.

“We are seeing the use of EBIT more as a methodology – everyone is focusing on profitability and the delivery of services to clients. Valuers are looking at what level engagement there is with the client, which is affirming because businesses that are re-engineering are putting the client first.”

In line with the recent culling of less profitable practices from the major institutions, Mr Prendeville said smaller businesses operating on tighter profit margins would struggle to get a desirable price in a sale.

“The worst impacted are businesses operating at less than $500,000 because they’ve got no size and synergy – assuming a $100,000 principal salary, you’re looking at 10 per cent profitability,” he said.

“You need to be operating at greater than 40 per cent EBIT to gross revenue to maintain the valuations of several years ago.”

He added that while charging high fees was not necessarily indicative of a more profitable practice, it was critical that business owners had well-documented processes and strategies in place to position for scale and growth.

“There’s a belief that if your client fee is less than $3500 you can’t operate profitably, however some businesses have built good processes to allow delivery of services at lower levels,” Mr Prendeville said.

“There are less people who want to buy renovator delights – they want profitability and processes in place, no one wants to see flatlining revenue. Most businesses with up to 5 per cent revenue growth will have a 2 or 3 per cent fall-off in clients, so they want to see growth of greater than 7 per cent to ensure continuity of revenue.”

‘It’s been a drought’: Why demand for advice firms is running hot 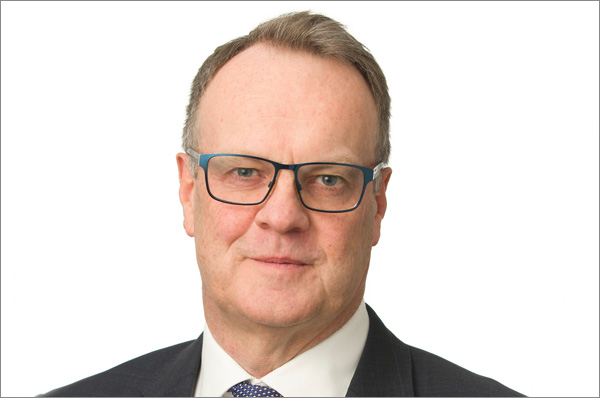