A super industry body has claimed that the government’s exclusion of some funds from its new benchmarking requirements means the coming reforms will fail to address underperformance in the sector.

The Australian Institute of Superannuation Trustees (AIST) has used data from APRA to show that profit-to-member funds outperformed retail funds by an average of 23 per cent, while returning around 2 per cent more than retail funds.

“A one or two percentage differential in annual investment returns has a huge impact on the financial outcome for members in retirement. It should be legislated that every super product is subject to annual performance testing. Any exclusion simply lets underperforming funds escape scrutiny and eats away at member returns,” said AIST chief executive Eva Scheerlinck.

Ms Scheerlinck said that the concentration of underperformance in the retail sector “reinforced the urgency” for the government and regulators to address underperformance across the entire sector rather than just around MySuper products.

“The government’s Your Future, Your Super legislation – currently before Parliament – stops short of doing this, with the legislation only prescribing that annual performance testing apply to default MySuper products, which, on average, tend to be the better performing funds,” the AIST said.

“The Productivity Commission specifically rejected arguments by some retail fund providers that non-MySuper products be carved out of a performance assessment.”

The AIST has been a vocal critic of the Your Future, Your Super (YFYS) legislation, saying that it is “likely to cause consumer harm” without substantial changes.

“The risk of rushing the bill through Parliament without a sufficient evidence base is heightened by the fact that the bill leaves much of the detail to regulations. This makes it very difficult for Parliament to evaluate the potential implications of what they are considering. A committee process would assist Parliament to manage some of these risks,” Ms Scheerlinck said in February. 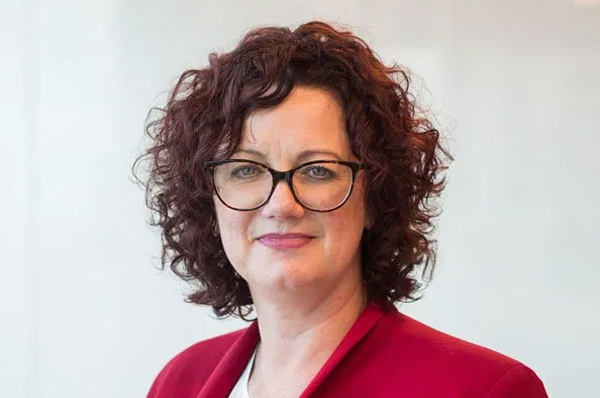