The flurry of M&A activity in the institutional advice space is driving more formerly bank-aligned practices into self-licensing, with one dealer services group reporting three recent pick-ups from ex-MLC and CBA advice groups.

LaVista Licensee Solutions chief executive Mike Pope told ifa the primary reasons aligned practices were looking to self-license rather than join another dealer group were a desire for control over their own value proposition, combined with improved knowledge of licensing obligations as a result of the FASEA reforms.

“They don’t see value in the brand anymore and there is too much change in the institutions and too much control – they feel it’s got to be one size fits all,” Mr Pope said.

“Having IOOF or AMP marketing may not have as much relevance as owning your own brand in the market and being able to stand out.

“The other reason is a lot of them are completing their FASEA education and have a far better understanding of compliance than what they used to. So initially it may have been ‘running away from a bad marriage’, but now it’s more that they can see themselves running it their way and now that we know what we know, let’s take the next step.”

LaVista has recently taken on three formerly bank-aligned practices who had transitioned to their own AFSL – ex-MLC Financial Planning group Investorplan, which became self-licensed in late 2019; Brisbane practice Lifepath Financial Planning, formerly of Financial Wisdom; and Cairns advice group Parrish Financial, which had also been CBA-aligned.

The group was set to take on three more ex bank-aligned practices by the end of 2020, however Mr Pope said such a transition was not without its headaches for those who had been previously looked after by an institution.

“Their major concerns are a couple of things – one is ongoing changes with ASIC, where people are going through their licence applications and right at the very end [ASIC] change what they need from them, so there’s the fear of being caught without a licence and those sorts of problems,” he said.

“The other one is when you move licensees, moving over the remuneration and distribution agreements takes forever – generally between three to six months to finish it all off. Then there are operational concerns about whether they’ve got the right team behind them and picking a responsible manager who is really going to be responsible.”

Mr Pope said the group currently had 30 practices on board with an average of three advisers per firm, but that those moving across from bank-aligned groups tended to be bigger in size.

“The ones from the institutions who are looking to go out on their own, they’re already pretty professional and corporate so they know what they need to do,” he said. 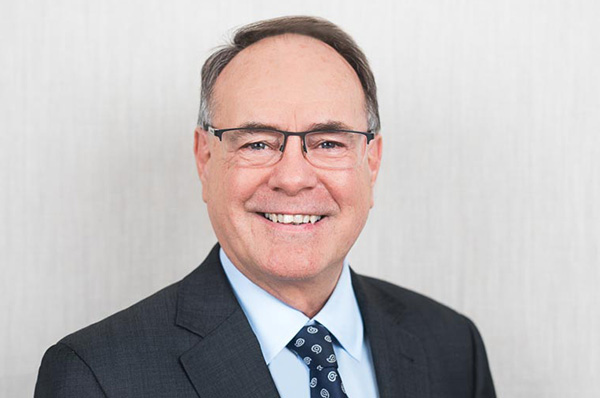