2021: The year of the self-licensed adviser?

While regulatory and structural upheaval are causing many advisers to leave the industry, a significant proportion of those affected by large licensee closures and mergers are choosing to strike out on their own.

In a recent episode of The ifa Show podcast, Iress manager practice development team, Kelli Willmer, said while the number of advisers leaving the industry had remained high in 2020, self-licensing had also emerged as an equally compelling trend.

“There are still a few stats we’re seeing in various reporting that’s coming through in the industry of advisers who are leaving or selling their businesses, but by and large I think the big news headlines that it was going to be the death of advice in this year has been exaggerated,” Ms Willmer said.

Ms Willmer’s comments follow Adviser Ratings data that revealed around 1,200 advisers left the industry in the second quarter of 2020, and about 600 in the first quarter.

The large licensees were responsible for the bulk of these movements, with institutions accounting for just 38 per cent of the total advice market by June 2020, while privately owned groups with 30 advisers or less made up 31 per cent.

“We’re still seeing a lot of advisers shifting away from large dealer groups, and at times that’s due to their own choice, but other times it’s due to changes in the AFSL that they were with,” Ms Willmer said.

“There's a few positive changes coming as a result of that and we’re seeing advisers spending a lot more time thinking strategically about where their business is going in 2021.”

Ms Willmer said the increased drive for independence among advice practices, combined with the need for agility during the pandemic, meant that advice groups had become better informed over the course of the year around how to build a leaner, more efficient and more automated business.

“Advisers are now more educated as to what they’re looking for in their business to make it run more effectively. To me that shows that they are forward planning, they’re understanding the processes they have in their business because everything has to be quite transparent – you can’t just run on feel,” she said.

“It’s around compliance, but also how they are managing their teams across the landscape that we see ourselves in now, so how do they know their people are productive, work is being produced in the quality and quantity that it should be, and how are they servicing their clients to the right level as well.”

2021: The year of the self-licensed adviser? 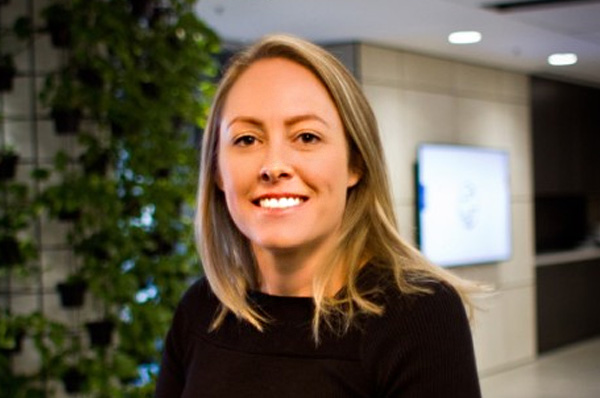