A new white paper has highlighted the risks life insurers are facing with increased mental health conditions and claims, as support for prevention and cure of such conditions is still in its infancy.

The white paper, titled “Mental health and life insurance: Insights, research and perspectives from industry experience”, revealed that despite rising incidences in mental health claims worldwide, there were “no known responses [from insurers] that have had any significant effect” in stemming the flow of increased claims.

The paper suggested that the primary response of insurers so far had been to redesign products to account for the severity of a mental health condition in order to ensure product costs remained affordable in the face of increased mental health claims.

“The life insurance industry has been challenged by the growth in mental health conditions and claims and there is a greater need than ever before to ensure that the products we provide remain sustainable, accessible and affordable for customers,” the paper stated.

While TAL noted local data was difficult to obtain, it cited statistics from an Actuaries Institute 2017 paper that said the proportion of claims related to mental health at one major life insurer had increased from just over 10 per cent in 2011 to 18 per cent in 2015.

The size of claims paid out by the insurer in the Actuaries Institute paper was also significantly higher for mental health claims, which was attributed to possible longer claims and higher-paid occupations in the claimants.

The TAL paper also noted that current insurance products often did not have strict definitions, diagnosis or treatment protocol for mental health conditions, making it difficult for an objective assessment to be made about the severity and duration of a claimant’s condition.

It stated that “it is clear that a number of changes are required in relation to the capability, culture and processes of organisations in serving, supporting and engaging with individuals who are experiencing mental health conditions”.

“Through this white paper we are seeking to contribute to the important discussions currently being had on mental health, including the role service providers, and in particular life insurers, can play in better supporting Australians in managing their mental health,” TAL chief executive Brett Clark said.

“This white paper takes a ‘whole of environment’ approach and examines factors ranging from mental health terminology, diagnosis, and treatment, to the way we are designing products, addressing support, and delivering prevention initiatives.” 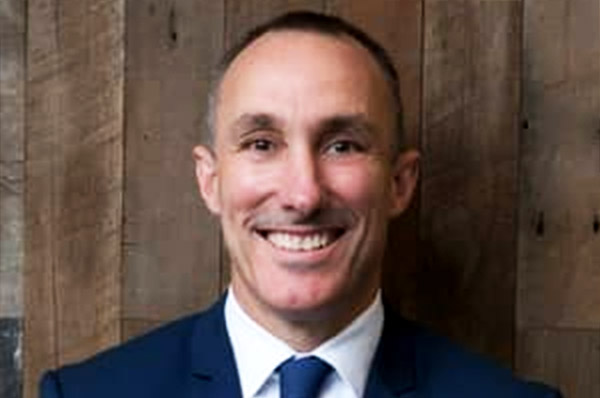 Financial services minister Jane Hume has revealed further details around the government’s thinking in a budget that has been unusually generous tow...

The former chief executive of a managed accounts group will come on board to head the adviser research house in two months’ time. ...

An industry body has welcomed a reduction in regulatory layers set for the financial advice sector this year, after the government allocated a final f...