The costs to merge could see smaller superannuation funds “wipe out their whole reserves overnight”, an expert has cautioned, despite ongoing pressure from the prudential regulator to consolidate.

Speaking at the Australian Institute of Superannuation Trustees (AIST) investment conference this week, PwC partner Catherine Nance noted some organisations in the industry had called on APRA for lower-cost merging options for smaller funds.

“It’s not unusual for us to have seen the actual costs of a merger to be around 10 basis points across the whole lot. That’s actually quite a lot,” Ms Nance said.

Ms Nance noted 10 basis points can equate to an “an awful lot of money to wash up against the wall” when there is $1.5 trillion in assets across APRA-regulated funds in play for the next five to seven years.

PwC has predicted during the next three to five years, the number of super funds will be reduced to around 30 to 50, from the current total of around 180 funds.

Half of the current funds hold less than $1 billion in assets, while another 60 are smaller than $10 billion in size. Looking forward, Ms Nance said she anticipates there will be around five to ten funds in the mega-range (more than $100 billion), 20 to 30 in the mid-size (around $20 billion to $100 billion) and around five to ten smaller funds, with niche and targeted offerings.

The forecast change is much more drastic than that from the likes of KPMG, which predicted there will be 60 per cent fewer super funds by 2030.

“We think that the consolidation will occur in two waves,” Ms Nance said.

“The first wave is occurring now… [it] will probably be dominated by a lot of the 90 smaller funds being merged into large ones, but also some of the mid-size and larger ones are positioning themselves for the future.

“The second wave we think will be the mid-size predominantly, where $10 billion funds have merged with $10 billion funds and they realise that they need to merge again to have this sort of sustainable scale over the long term.”

But costs can also be an impediment for larger funds looking to swallow up their smaller counterparts.

“It’s like an elephant swallowing a pea,” Ms Nance said.

APRA has previously pressured smaller and lagging super funds to merge, telling them to exit and save members from “suffering” deterioration.

APRA deputy chair Helen Rowell recently signalled the regulator will be watching funds as they respond to increased pressures from the COVID crisis. 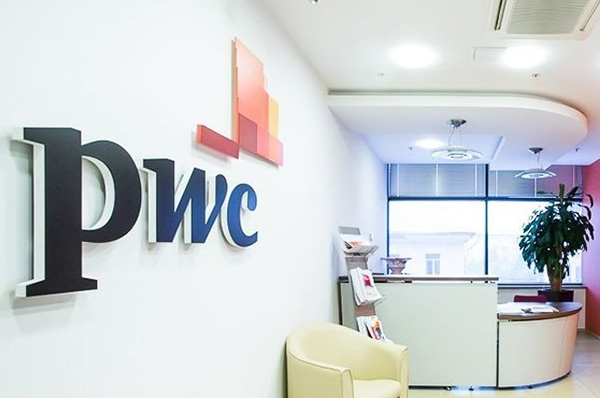