The listed financial services group has seen profits in its advice business soar by 127 per cent as it implemented a new fee model across its dealer groups during the 2020 financial year.

In a statement released to the market on Wednesday, ClearView said underlying net profit after tax in its financial advice arm had risen by 127 per cent to $2.3 million during the 12 months to June.

Net financial planning fees received by ClearView had also risen 6 per cent to $18.1 million over the financial year, the group said.

A total of 212 advisers were now licensed across both the ClearView Financial Advice and Matrix Planning Solutions dealer groups, while a further 52 advisers were using the group’s B2B offering, LaVista Licensee Solutions.

“In 1H2020, the dealer groups implemented a new remuneration and fee model, designed to create a fairer, more sustainable revenue base,” ClearView said.

“The successful implementation of the new pricing model resulted in a $1.5 million increase in membership fees, including a contribution of $0.4 million from LaVista.”

The group flagged it had also outlaid $2.1 million in remediation costs over the 12 months to June as part of an adviser file review.

In its life insurance business, while the group had expanded the number of APLs its products were available on and increased in-force premiums by 7 per cent during the financial year, poor claims experience saw underlying net profits plummet by 53 per cent to $10.4 million.

ClearView said it had made “material changes to claims assumptions” as of 30 June, as well as changing premium rates in April.

The group also noted a “significant improvement” in lapse rates in the second half of the financial year, and said it expected its investment in technology and innovation within the insurance space to “support medium to [long-term] growth”. 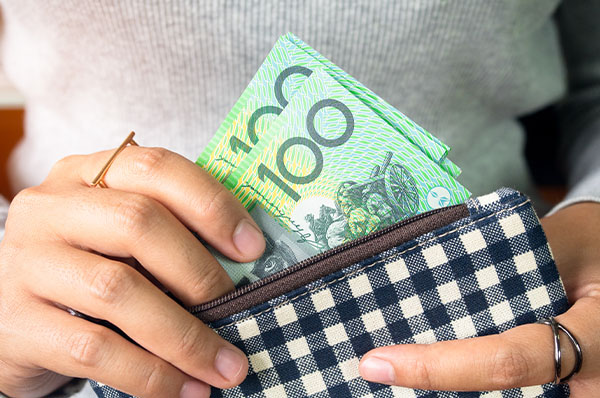