Increasingly conservative underwriting, combined with administrative issues as a result of consolidation and the shift to remote work, are causing long delays for advisers attempting to place clients in new or amended life insurance policies.

Paul Forbes, chief executive of boutique licensee Australian Advice Network, said over the past three years, turnaround times for a risk specialist within the group to on-board a client to a new life policy had ballooned out to as long as 14 weeks.

This included the time taken to receive authority to look at the client’s existing insurance arrangements, receive a quote, take the client through underwriting and process the policy application itself.

“The administration of life companies has pushed the cost of on-boarding new life risk clients to extremes,” Mr Forbes said.

“In this process we believe the life companies are adding almost two months of time due to their own administrative inefficiencies and lack of investment in data management.”

“As far as time frames they have got steadily worse,” he said.

“Some of it may be under-resourcing and some may be due to the shutdown in India and other outsourced countries.”

Darko Zigic, director of wealth services for Australian Advice Network-aligned firm Robina Financial Services, agreed that turnaround times had been gradually worsening following the introduction of the life insurance framework, and problems had been compounded due to the COVID-19 crisis.

"Previously, we were able to collect data from the providers within a reasonable timeframe [of] five to seven working days. Compared to now, where it can take up to 25 to 30 working days to gain access to a client’s account," Mr Zigic said.

"Unfortunately, we face the same turnaround time on existing business for a ‘simple’ reduction in cover quote.

"LIF was meant to 'better align the interests of consumers and those providing advice'. Sadly, with the ongoing administrative burden, turnaround time, and increasing premiums, neither the interests of the consumers or providers have been met."

AFA chief executive Phil Kewin said the association had been receiving similar complaints from advisers and licensees, with insurers being hamstrung by the administrative challenges of both COVID shutdowns and, in some cases, migration of teams and products as a result of insurance company mergers.

“The feedback we are getting is working from home, it does seem to advisers that it’s taking that bit longer to get things done,” Mr Kewin said.

“If you’re talking about a comprehensive package of insurance that includes term, IP and trauma it can take a hell of a lot longer to get it on the books because we’ve seen the intervention from APRA, insurer profitability has been smashed and the products being written on current pricing, APRA is telling us they are not sustainable.”

“The insurers are being a lot tighter in terms of their underwriting and the risk they’re accepting. That is going to continue until this reset of products takes place over the next 12-18 months, APRA intervention washes through and we see new products coming out.” 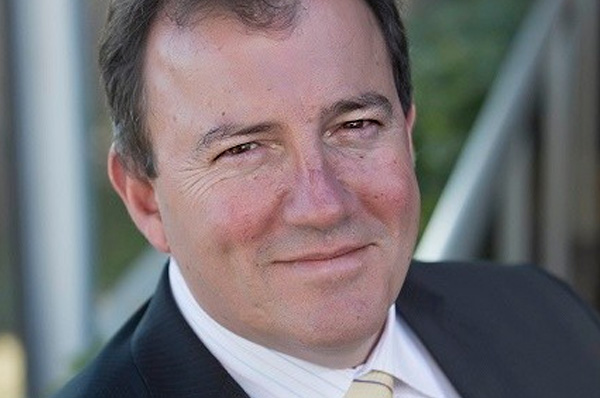