Why planners are suffering from ‘standards overload’

Financial planners are battling with compliance standards from their licensee that are often more strict than those laid out by regulators, according to an industry body.

In a recent blog setting out its case for self-registration of advisers, the FPA said a key administrative drain on advisers was the multiple sets of standards they were now obligated to meet, including those of overly conservative AFSLs who had beefed up their compliance requirements in recent years.

“As well as satisfying ASIC guidance on compliance, financial planners must also meet the compliance guidelines of their AFSL,” the association said.

“In response to ASIC Report 515 on how institutions oversee their advisers, released in 2017, many licensees have added long and expensive compliance reviews to their advice processes, on top of standards already required by the Corporations Act.”

The FPA also pointed to inconsistencies in the different standards between ASIC, licensees, FASEA and the TPB, saying that while parts of the standards overlapped, they were just different enough to cause advisers grief.

“For example, there are best interest duties laid out in all these standards but there is both inconsistency and overlap between them,” the association said.

The FPA said the introduction of the FASEA standards had added another layer of complexities to advisers’ compliance obligations by introducing personal accountability as well as accountability to their employer.

“While personal obligations are a key part of professionalisation, this adds to the risk of duplicating compliance requirements,” the association said.

“This increasingly complex web of regulations is significantly increasing the cost of compliance for planners.”

The FPA said bringing together oversight, registration, fees and standards under a single entity, as suggested in its recently announced policy platform, would “create many advantages for our profession, and for Australians seeking high-quality affordable financial advice”.

Why planners are suffering from ‘standards overload’ 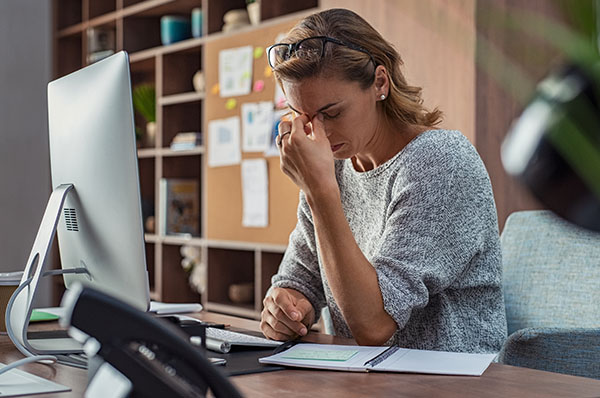