Almost half a million Australians empty their retirement fund

Almost half a million Australians have completely emptied their superannuation savings under the government early access to super scheme, new research has found.

According to Industry Super Australia, 480,000 Australians have taken all their superannuation out, with over 395,000 of them being under the age of 35.

The numbers released are before 1 July, when eligible members are entitled to release a second $10,000 from their retirement fund.

“To have hundreds of thousands wiping their savings out midway through their life is a tragedy waiting to happen and it will affect everyone. Every Australian deserves a good life in retirement, not just scraping by on the pension.”

The government estimated 1.65 million would take out $27 billion from super, but already 2.1 million have taken out at least $15 billion and it appears likely demand will far surpass forecasts. Despite the greater numbers, industry funds have prepared to deal with the demands of this scheme.

Industry funds have paid more than $10.3 billion from super, 96 per cent of it within five business days of receiving the request from the ATO.

Mr Dean said industry funds have supported the scheme’s intent to get cash to those in dire financial need. They have already helped more than 1.4 million Australians tap into their super.

However, he noted that “troubling reports of super being used to gamble, buy alcohol or other types of discretionary spending”.

Mr Dean said the superannuation rate must be raised to 12 per cent, as previously stated by the government in order to get members back on the right track.

“The Prime Minister and Treasurer must stick by their promise to increase the super rate because its critical to helping these people rebuild savings they’ve wiped out, and avoid tax hikes on working people to prop up more people drawing a full pension,” Mr Dean concluded.

Almost half a million Australians empty their retirement fund 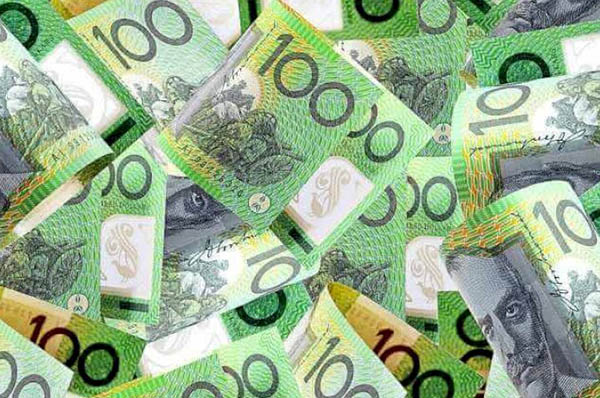