The FPA has admitted many of its members were unable to use its ROA template for the early super access scheme, due to restrictions around licensing and compliance.

Speaking to the Senate select committee on financial technology and regulatory technology, FPA chief executive Dante De Gori said there needs to be better integration of technology and a review of the regulatory regime to tackle the affordability of advice.

He referred to the current COVID-19 environment, where ASIC provided relief to the sector and allowed advisers to produce a less time consuming record of advice (ROA) rather than a full statement of advice when consulting on accessing early super.

The FPA had produced a template in an effort to make the process more efficient for its members.

“We also engaged with technology providers to digitise that, so from a financial planning perspective, basically, the structure was there and it was a single-issue piece of advice, that is, whether someone should access their $10,000 from superannuation,” Mr De Gori said.

“We believe we substantially reduced a lot of the time and effort. However, many of our members were unable to use that template, or were prohibited from using the template, because the licensing regime and the compliance regime that sit behind it still didn’t reduce the work that was required by their compliance departments etc … and in fact, some indicated that they were asked to do more to justify the use of a simpler, quicker form of template and process.”

In developing its Mapping FinTech to the Financial Planning Process report, the FPA benchmarked the time it takes to provide a piece of advice as currently being 26 hours and costing between $3,715 and $6,063.

Benjamin Marshan, head of policy and standards at the FPA, commented that face-to-face time with clients is usually somewhere between six and 10 hours, with the rest of the 26 hours being occupied by constructing the financial advice document and implementing it, along with its related compliance burden.

Mr Marshan added that while the industry does use a lot of software and it could potentially speed up the process, the “biggest issue” with fintech is a lack of integration between solutions – which can create further hurdles to providing advice.

“A lot of data has to [be] manually shifted through systems,” he said.

“There’s not a lot of automation that sits there. So, what we also found in doing the research is that there is technology that will significantly reduce that cost and that time.

“The problem that we’ve found is that they don’t integrate very well with each other at this point. So you end up buying a tool that might save you three hours, but it actually doesn’t integrate with the rest of the software you’re using and therefore it actually [adds] an additional five hours to the process because you’ve got to move data around.”

Mr De Gori told the committee the time associated with compliance has “escalated over a period of time and has been added without any further benefit to the consumer”.

Liberal senator Paul Scarr had asked how the process could become more efficient time and cost-wise, commenting, “The concern I have is that cost would put financial planning advice out of the reach of many Australians who perhaps need it most.”

Referring to the $300 maximum charge on advice about early super, the senator later said, “The $300 cap is just ridiculous, isn’t it? That is just absurd … No one could [do] it for $300 if they’re jumping through the hoops correctly. Is that correct?”

Mr De Gori responded, “Yes, that’s right. For many of our members who are able to do it for existing clients, an existing client and paying retainers etc, there is some wiggle room there.

“But in terms of a new person who comes off the street and wants that simple advice, as you mentioned, it’s uneconomical. In fact, that’s part of the reason why many were unable to utilise the relief. They just couldn’t afford to do it.” 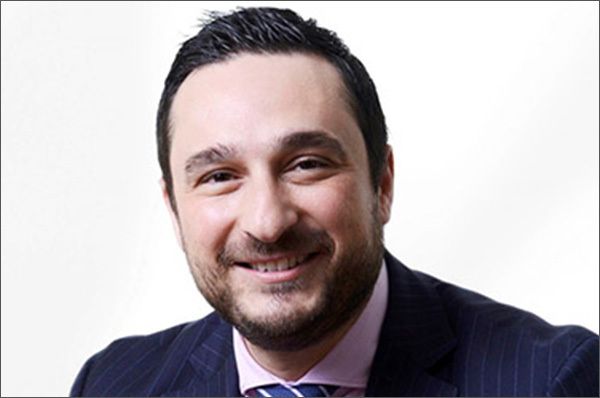