FASEA has conceded that its code of ethics is difficult for compliance managers to apply in a black and white context, saying advisers should use their “professional judgement” rather than looking for definitive answers on the different standards.

Facing questioning from the House standing committee on economics around the late release of code of ethics guidance documents by the authority, FASEA chief executive Stephen Glenfield said the documents had been released following adviser confusion around how to apply the code to real-world scenarios.

“In our meetings with stakeholders over time, it was clear people sought additional guidance, so we released what was essentially a series of examples to help advisers understand how to apply the code to further scenarios,” Mr Glenfield said.

“We released further guidance in December and we continue to talk with stakeholders on the code where we see a need to help advisers understand the code and exercise their professional judgement in putting it into play.”

Mr Glenfield said decisions on how to apply the code were often going to amount to a judgement call from advisers, rather than being able to seek definitive advice from compliance staff on what would constitute a breach.

“It’s a behavioural rather than a traditional compliance document, so the guidance we are giving is helping people try to understand how they apply their professional judgement to the code,” he said.

Responding to broader questioning around the lack of assistance provided to advisers to comply with the FASEA standards, Mr Glenfield said the authority had attempted to balance its legislative obligations under the Corporations Act with the difficulties the industry faced in dealing with “significant change”.

“In terms of what we have done to help advisers – if we look at each of the standards, for example the exam, we put out practice questions, a guide to what to read, videos on how the exam will look on the day and what the exam room will operate like. We’ve provided guidance as much as we can to prepare people,” he said.

“In terms of the requirements for consultation under the Corporations Act, the range of people we are required to consult with includes industry associations, regulators, consumer groups and licensees who represent their advisers.

“We take numerous inquiries from individuals, which we do answer, and in the last 12 months we have dealt with more than 6,000 individual adviser inquiries.

“At the end of the day these changes were brought in based on an inquiry that reached the conclusion that standards need to be raised, and it’s always going to cause difficulty in change, but we are trying to balance that as best we can.” 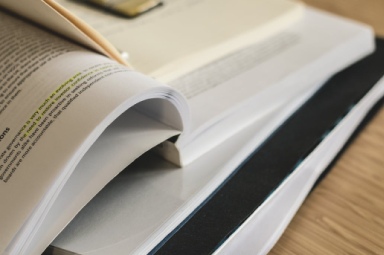