The majority of claims made under retail life insurance policies are now able to be settled over the phone, according to data from a major life insurer.

The BT data revealed that 58 per cent of all new claims received by the insurer each month across income protection, trauma, life and terminal illness policies were processed over the phone.

Looking at individual policy types, the vast majority of life insurance claims – 82 per cent – were processed via teleclaims, while 55 per cent of trauma policy claims were processed over the phone.

BT said over 7,000 customers had had claims processed via the teleclaims service since it launched in 2010, with total claims amounting to almost $400 million.

Phone processing of claims currently took an average time of 45 minutes, and teleclaims customers were able to receive a payout to their bank account up to four weeks earlier than those who processed the claim manually, BT said.

The group’s head of claims for life insurance, Neil Borthwick, said BT was looking for opportunities to “streamline life insurance processes”, and also offered the option for new customers to be interviewed over the phone during the underwriting process. 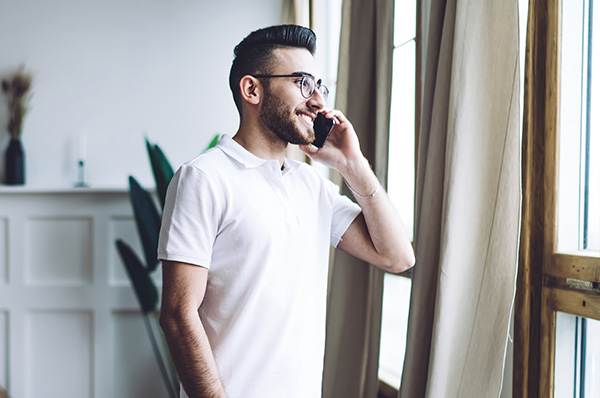 Exiting the wealth management sector over the 2020 financial year helped CBA to ...