ASFA has estimated Australian households have $500 billion in savings that they otherwise would not have saved without the superannuation guarantee, as part of a push for the government to continue with its legislated increase.

Research by ASFA (the Association of Superannuation Funds of Australia), submitted to the government’s Retirement Income Review, has concluded raising the SG rate will bring Australia up to speed with other OECD economies, boost the nation’s GDP and lower pressure on the government and Age Pension reliance as the population ages.

The super guarantee (SG), or how much an employer is obliged to pay of an employee’s salary into their retirement savings, currently sits at 9.5 per cent and is legislated to rise to 12 per cent by 2025.

Coalition MPs such as House of Representative standing committee on economics chair Tim Wilson have cast doubts on the increase, leaning towards a freeze.

But ASFA has urged for the raise to continue, attributing SG contributions for giving Australian households $500 million in savings they wouldn’t have otherwise, with the payments making up around 60 per cent of total contributions to institutional superannuation funds.

Of that amount, $35 billion was ascribed as additional savings for workers in the bottom 20 per cent by income.

The industry body also projected that expenditure on the Age Pension will fall from 2.9 per cent to 2.6 per cent of GDP by 2054-55, assuming the SG rate is still increased to 12 per cent.

Modelling by the CSIRO-Monash Superannuation Research Cluster is referred to, which showed a 1 per cent increase in the SG rate would raise the level of GDP by 0.2 percentage points in the medium term.

“Looking ahead, ongoing investment (in both physical and human capital) in the Australian economy will be crucial to support Australians’ living standards as the population ages,” ASFA stated in its report.

“Over the next few decades, the proportion of the population involved in producing Australia’s economic output will shrink, while the proportion of the dependent population (that is, retirees and children) will increase. This suggests that average output per worker (that is, measured labour productivity) will have to increase, by some degree, just to sustain average living standards.”

The macro-economic benefits were also cited, with the report noting at present, APRA-regulated super funds have investments of up to $71 billion in domestic infrastructure.

The $2.9 billion sector is the country’s largest group of investors in private equity, having committed more than $8.1 billion out of a total of $26.7 billion.

Around 20 per cent of all APRA-regulated fund assets, or $349 billion is invested in unlisted equity, unlisted property, infrastructure or other alternate assets.

Among MySuper products, the categories represented 26 per cent of investment, or around $183 billion.

In addition to the SG rise, ASFA has also pushed for extending coverage of the regime to workers who are not presently covered.

It has called for compulsory contributions to cover self-employed workers (around 10 per cent of Australia’s workforce) and a removal of the $450 a month threshold, to cover low-income earners, part-time workers and workers with multiple jobs.

ASFA chief executive Martin Fahy said the association had shown that super shares the benefits of long-term wealth accumulation across Australia and gives people the opportunity to “retire with dignity”.

“For many, it is the primary means to participate in our national economic success through asset ownership and diversification.”

Industry Super recently fired back at Liberal MPs casting doubts on the SG increase, calling it a “short-sighted” hit on super.

However, the industry fund body had released internal analysis showing businesses may have to bear the costs of the increase through cuts to salaries, jobs or profits. 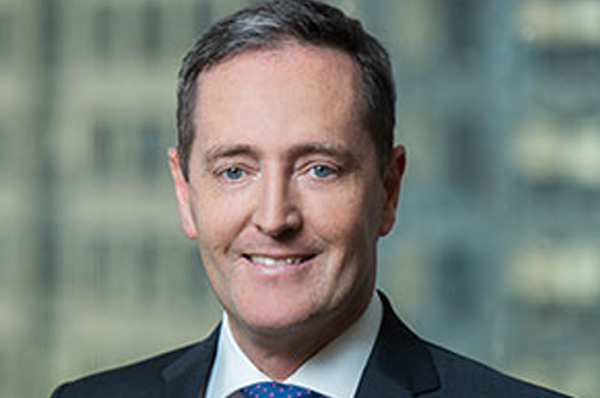