The FPA’s call for the advice industry to move to self-registration is unworkable from a PI insurance perspective given current market dynamics, an insurance broker has said.

GSA manager professional risks, Ryan Neary, told ifa that taking into account current ASIC PI rules and the extent to which the insurance market for advisers had shrunk in the last few years, insurers did not have enough capital available to service every adviser in the industry as individuals.

"If everyone had to get their own licence and apply for their own PI insurance, what it means is insurers need to put out a lot more capacity," Mr Neary said.

"If you have a dealer group with 70 reps, that group has a limit of $10-20 million that is shared amongst that network. The minimum limit any planner has to purchase is $2 million, so if you use that one dealer group example they will have to put out $140 million, whereas at the moment they’re putting out $10 million.

“To be honest, the current market is not big enough for that.”

Mr Neary said even if PI limits were changed, which was unlikely given ASIC’s consumer protection focus, the costs to attain insurance were likely to go up given the extra compliance and training procedures advisers would need to implement on an individual basis.

“I can’t talk on behalf of ASIC but I’d be surprised if they reduced [the limit] – the minimum requirements they have set is to ensure retail investors [are] protected to a certain level, so it’s hard to see them amending that,” he said.

“The other thing is that dealer groups and large licence holders spend a lot of money in terms of compliance systems, CPD and policies and procedures, and risk management because they get fees from their reps to allow them to do that. As a self-licensed planner, the levels of compliance and ongoing training and systems that sit behind the advice they’re giving could potentially be at a lower level due to them not having the financial resources to replicate, this creates risk for the insurers.”

Mr Neary said that a single PI scheme for planners – similar to the LawCover scheme for lawyers – could be workable, but would potentially be more expensive and complex to implement given the higher indemnity costs in the advice sector.

“While lawyers do get claims, the frequency of claims they have is not what the financial planner and investment sector has at the moment,” he said.

“The matters that go to external dispute resolution are the ones that cause issues for insurers, because they are paying defence costs for all those matters.

“It could definitely work, it’s something to be looked at, but it would take a lot of work to get that structure in place.” 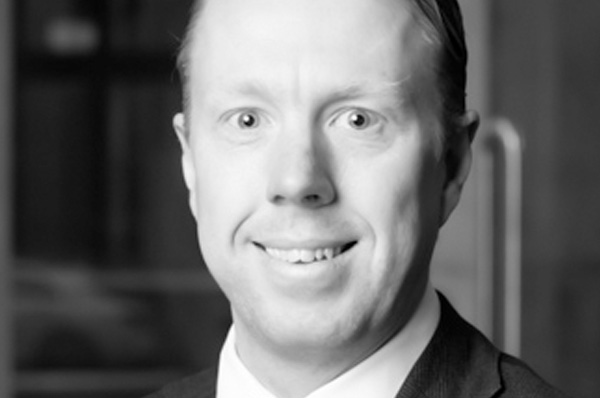