The COVID-19 crisis is likely to see more super funds struggle to produce value for members and look at lucrative mergers and cross-sell opportunities to survive, according to a panel of industry experts.

Speaking as part of AIST’s digital Conference of Major Super Funds, Naomi Edwards, independent chair of industry super fund Tasplan, said the crisis meant funds were unlikely to be able to rely on traditional sources of income such as contributions and employment growth in the future.

“I think post-COVID there will be an increased interest in mergers – [they] will be an easier way to gain scale, particularly as some of the historic ways we’ve been used to gaining scale through the default system and high levels of employment and migration slow down,” Ms Edwards said.

“More funds will be thinking about inorganic growth through mergers and the successful outcomes of the mergers that are happening at the moment, and thinking ‘why don’t we do that for our members?’”

Hostplus group executive of member experience Paul Watson said the post-coronavirus period was likely to be “Darwinian” for the super industry, and that many funds would need to “have honest conversations with themselves about their longevity”.

“It's about whether you are able to do what you set out to in terms of strategy – that includes a myriad of markers and KPIs, one that is important is going to be around the cost to serve,” Mr Watson said.

“Some of those metrics will drive accelerated conversations [around mergers].”

Discussing the merger of VicSuper and First State Super, which was due to complete in July, VicSuper chief executive Michael Dundon said First State’s ability to offer advice in-house, combined with opportunities to beef up the fund’s product offerings in the post-retirement space had been two of the key factors that made the merger attractive.

“First State are almost a mirror image in terms of member demographics, and they have very similar attributes around valuing the provision of financial advice and big commitments in relations to ESG related issues, so culturally we were similar,” Mr Dundon said.

“I think also we were looking at things like how effective was the fund at retaining [members], and the scale in different sections of your membership like post retirement, which gave us the capability to develop specific product offerings that maybe individually we wouldn’t have had the scale to do.” 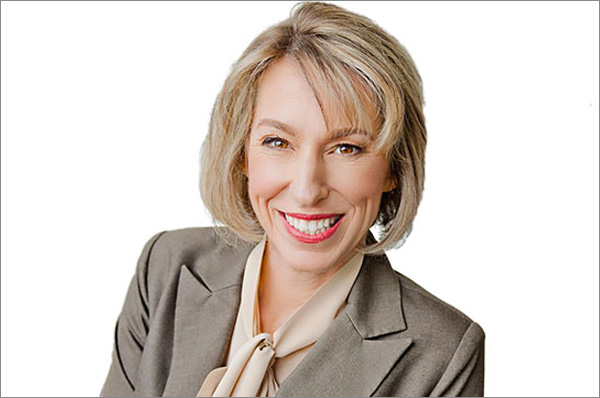