An overseas conference sanctioned by a recently established industry association has left advisers high and dry by advertising CPD points attached to the event that were never awarded.

The Real Future of Advice Conference, hosted in Vietnam by advice group Australian Advisory in September last year, attracted over 350 attendees, of which more than 100 were advisers entitled to CPD.

The event, which was attended by ifa at the time, was promoted by the United Financial Advisers Association. While the website associated with the conference has been taken down, an existing promotional video bills the event as attracting 20 CPD points, and being jointly hosted by the UFAA, Australian Advisory and Consilium Advice.

Insurance 4 U principal adviser Lester Beling told ifa he spent around $7,000 on attending the conference including flights and accommodation, and has yet to receive his CPD points from the event.

“They still haven’t sent me my certificate – the guy running the CPD has done nothing,” Mr Beling said.

Mr Beling said he was disappointed with the conference content which “didn’t have anything to do with financial planning or insurance”, and has chased the UFAA repeatedly for the advertised points.

“[UFAA managing director] Alex Vagliviello came to my house in Melbourne and tried to placate me,” he said.

Responding to ifa queries, a spokesperson for the UFAA said the association had no responsibility for organising the event.

“The UFAA’s involvement was to only send out invitations to people who had registered via the UFAA website,” the spokesperson said.

The UFAA said Consilium Advice held ultimate responsibility for marketing and attendee registration. CPD for the event was contracted to a separate registered training organisation that was advised of the 108 financial planners who had attended, the spokesperson said.

Australian Advisory was contacted for comment but did not respond before deadline. 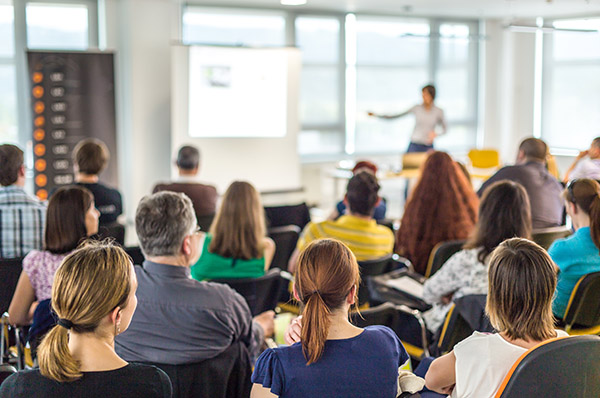