A public policy think tank has called out super industry participants advocating an increase in the guarantee rate to 12 per cent as self-interested, given a rise could see workers miss out on wage increases as the economy recovers from the COVID-19 crisis.

“The industry will be really keen on getting to 12 per cent, and I can’t possibly imagine why that would be the case – as the architect of the super system himself, Paul Keating, said, ‘always back the horse called [self-interest]’,” Mr Daley said.

Mr Daley said research undertaken by the Grattan Institute had shown that despite the protests of industry participants to the contrary, enterprise bargaining agreements containing an SG increase usually offset this with a lower take-home pay increase for workers.

“We looked at a series of 80,000 different workplace agreements that all had slightly different time periods, and that meant we could look at the impact of having a super increase inside the period of the agreement as opposed to agreements that didn’t have one,” he said.

Mr Daley said current savings rates also indicated there was little need to increase the guarantee rate as, if anything, some retirees were saving too much.

“Given the work we and other people have done, it looks like for most people if they save 9.5 per cent for super, taking into account the aged pension and owning their own home they will have enough money to live the lifestyle they had when they were still working,” he said.

“The other thing I suspect we will be looking at is there will be an increasing number of retirees that leave very large inheritances, because the system is encouraging them to save more than we know they are going to spend.”

Mr Daley suggested calls to further increase the SG rate amounted to scare tactics from some pockets of the super industry, given that retirees overall displayed higher levels of financial security than younger generations.

“I’m comfortable that Australians will overwhelmingly be living a comfortable retirement, because the people that are retired in Australia are the least worried about financial security,” he said.

“The people who are most worried about financial security are people who are not yet retired, probably because they are receiving messages saying ‘you should be worried’.”

The comments come following calls from Industry Super Australia to raise the SG rate to 12 per cent, given at least 50,000 super fund members have had their fund balances wiped to zero due to the government’s early access scheme. 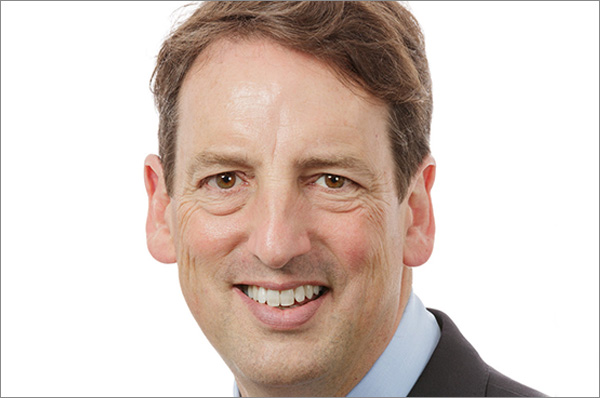