An Adelaide-based advice group has called on the major banks to preserve their dividends at all costs for the sake of retiree clients’ income, even if it means a capital raising is necessary to fund the dividend.

In a statement released on Wednesday, Midsec director Phillip Middleton said the pressure banks were facing from the prudential regulator to preserve their capital ratios at the sake of dividends was ill thought out given the ripple effect it would have on retiree spending.

“Self-funded retirees have been set adrift during the pandemic because they have not received any cash handouts and watched asset values drop by between 20 per cent and 30 per cent,” Mr Middleton said.

“Adding to their pain, interest rates on term deposits have dropped, investment dividends have been reduced by companies struggling to stay sustainable, and now the salt in the wound is having APRA pressure banks to reduce their dividends too.”

Mr Middleton said banks should look at rights issues rather than foregoing dividends as most major bank shareholders were more interested in immediate income than capital growth.

“While the bank’s capital position is unaltered by having a rights issue to effectively fund the dividend, the shareholders are better off because they get some cash now, plus a franking credit refund later in the year,” he said.

“Additionally, bank share prices tend to recover quite quickly after going ex-dividend, so the shares don’t suffer the full cost of the dividend payment. This compares pretty poorly with the alternative of selling shares in a depressed market to get cash to live on.

“As it stands right now, APRA’s poorly considered approach brings together two interesting bed fellows who ultimately benefit – the government because it doesn’t have to refund franking credits and management teams of banks, whose bonuses are based on rises in the share price,” he said. 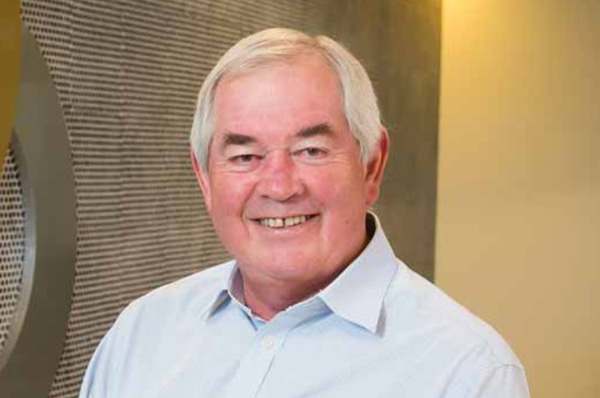 Last Updated: 15 May 2020 Published: 15 May 2020
news
10 commentsjoin the conversation
news
FSU hits back at FASEA bill stalemate
Now is the time to plan for post-pandemic business recovery