The financial services industry ombudsman has said it will take ASIC’s regulatory relief around SOAs into account when dealing with financial complaints against advisers in the next few months.

In a statement released on Tuesday, AFCA chief executive David Locke said the measures announced by the regulator, including eliminating the need for an SOA when giving advice around early super release, were sensible given the circumstances created by the COVID-19 crisis.

“We note that this includes changes to who can advise people about the early release of their superannuation, and what records these advisers must keep.

“We will take these changes into account – including the form of the advice and the time frame extensions – when dealing with complaints that arise due to COVID-19.”

The comments come following ASIC’s announcement last week that advice around the early release of super would not require an SOA, providing the cost of the advice was $300 or under.

In addition, other relief measures announced by the regulator included extending the amount of time permitted for advisers to provide an SOA to the client when advice was time critical, from five days to 30 days.

ASIC also confirmed that advisers could use an ROA with existing clients whose circumstances had changed or who were seeing another adviser within the same practice. 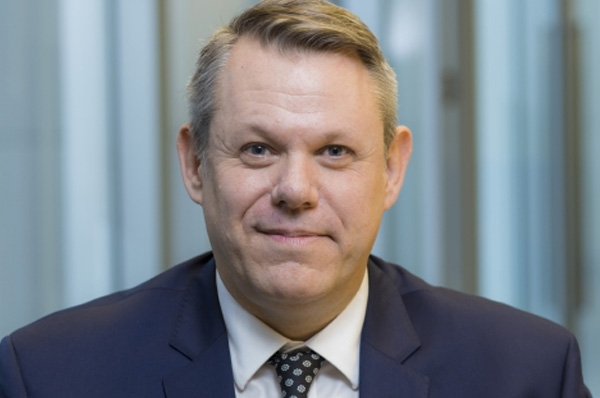 An adviser has slammed the poor behaviour of insurers in hiking premiums for existing customers while new client rates stay unsustainably low, as the ...

The corporate regulator has used its enhanced banning powers to restrict the former head of a collapsed asset manager from financial services in any ...

The government has rushed new legislation to Parliament in the wake of its ushering in a new broom at ASIC, which will keep the regulator accountable ...