Advisers should plan for the eventuality of the FASEA extension laws not passing in time, given uncertainty around when Parliament will sit next and the backlog of legislation needing to be passed when it returns, an industry education provider has said.

In an upcoming episode of The ifa Show podcast, myIntegrity in Practice principal consultant Joel Ronchi said while the government clearly had every intention of passing legislation to enable an extension of the exam compliance deadline to 2022, given the uncertainty created by COVID-19 advisers should plan to pass the exam in 2020 regardless.

“You’ve got to aim for the fact that it may not get passed in time, so at least have a crack this year so that if you can get through, you do get through.”

Mr Ronchi said FASEA’s recent announcement that it had postponed face-to-face exam sessions until at least August had further discouraged some advisers from taking on the next sitting of the exam, as they would rather not face concerns around IT issues on top of their existing anxiety around the exam content.

“I’ve spoken to plenty of advisers who were going to sit the April sitting, kicked the can down the road to the June sitting hoping that would be face to face, and as it turns out it’s not going to be so they will probably go down to the August sitting,” he said.

“It’s for a whole range of reasons, one is the what if scenario – what if the internet drops out or something happens?

“Most of the advisers I deal with are typically 45-plus and IT would not be their strong suit, so they would much prefer to go into a structured environment where if something goes wrong, there's someone on hand to help them and they can get it resolved straightaway.”

Mr Ronchi said a similar situation had occurred with one adviser he worked with who had sat the April exam remotely, and had his session interrupted by a server outage.

“During the exam there was an IT issue with the platform, which meant he lost 10 minutes during the exam while the facilitator had to go off and fix it, so it kind of got him a bit anxious,” he said.

“He said at the end he wasn’t able to spend as much time reviewing as he would have liked – he didn’t think it cost him the exam, but it did throw him off his game.” 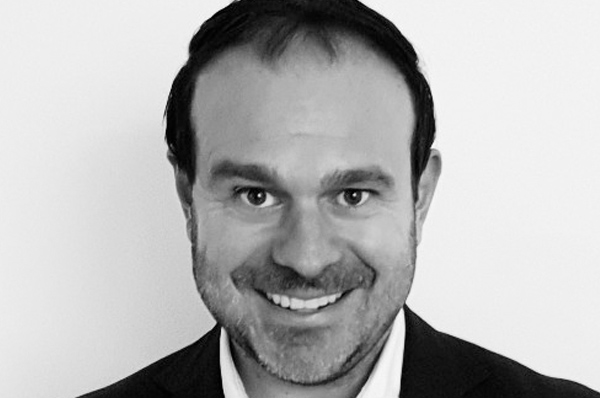