The COVID-19 crisis has generated worse sentiment among retail investors than the period after the GFC, but nerves are beginning to subside, according to new research.

Investment Trends has revealed the latest data from its ongoing research study into retail investor attitudes to the coronavirus crisis, saying that investor concerns around the state of global markets peaked three weeks ago at 7.7 out of 10.

This was a worse sentiment level than that recorded in the post-GFC period, where concern reached a peak of 7.4 out of 10 in December 2011, the research firm said, however investor concerns had now retreated to 7.2 out of 10 as of Tuesday.

“As recently as a month ago, Australian retail investors were primarily concerned with a slow-down in China, but as the days and weeks have flown by, this concern has shifted to an intense level of concern about the US and Australian economies and the level of debt in Australia,” Mr Blomfield said.

“Aussies are worried about the underlying economy more than they are about volatility and near-term returns.”

However despite these concerns, investors were still expecting modest positive returns from the Australian share market, with an expected annual return of 1.5 per cent excluding dividends, Mr Blomfield said.

“Along with these muted return expectations, the dividend yield that retail investors expect to receive has fallen to 3 per cent from what had been an incredibly persistent 4 per cent over the past years,” he said.

He added that a significant number of investors were seeing the current crisis as a buying opportunity, with 26 per cent planning to increase their exposure to Australian equities in the next fortnight.

“On a net basis, retail remain buyers of the market, even with the volatility we’ve seen,” Mr Blomfield said.

“However, there is a long road ahead. Fully 80 per cent of retail investors believe the market has not yet reached its bottom, and this percentage has persisted for the last three weeks.” 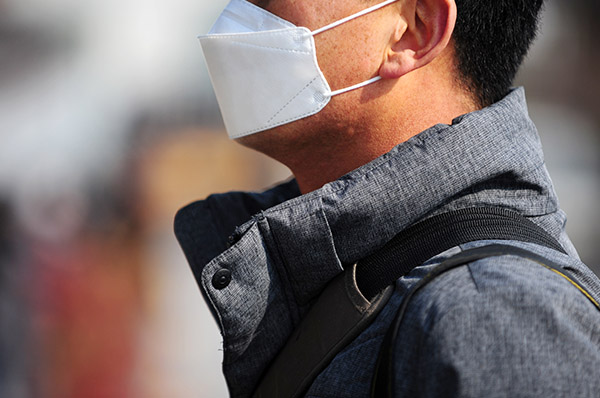