More than one in two advisers think the government’s legislative response to the royal commission should be put on hold due to the coronavirus crisis, according to a new survey.

Fund manager Allan Gray surveyed 70 advisers as part of a recent webinar and found that 54 per cent believed legislating the royal commission recommendations should be put on hold, with a further 25 per cent saying they should be postponed for three months.

However, despite ongoing uncertainty around what will happen with legislative changes and global market performance, the survey revealed 77 per cent of advisers said they were feeling ‘average to good’ in terms of business sentiment in the current environment.

Allan Gray chief investment officer Simon Mawhinney said this was likely to be a reflection of the significant value opportunities to be found in the market at the moment, for clients who were in a position to take advantage of these.

“Subject to the severity of the impairment cycle, even the banks might offer exceptional long-term value.”

The survey also found the current crisis had significantly altered advisers’ working and learning patterns, with 78 per cent saying they were now permanently working from home.

More than 60 per cent of advisers said they preferred to receive information and communication from fund managers at this time via video or webinar, while 22 per cent said they wanted written communication. 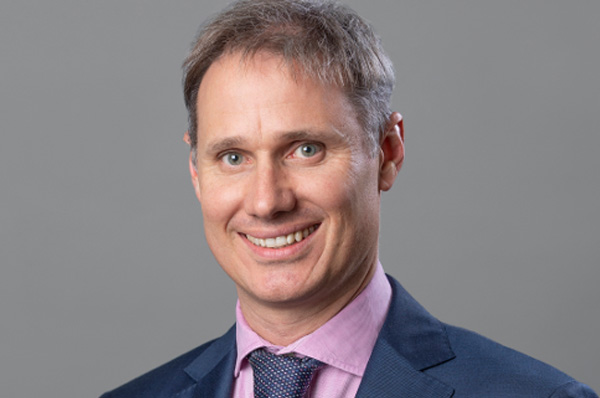