The advocacy group for industry super funds has discouraged the public from using the government’s early super access scheme for COVID-19 related hardship, saying funds should only be accessed if Centrelink benefits are insufficient to cover expenses.

In a statement released on Tuesday, Industry Super Australia said although some consumers may need to rely on early access of super for short-term financial survival, withdrawing money should be “approached with extreme caution and only as a last resort”.

“The government has provided a significant program of wage stimulus measures, including increasing welfare support payments, which members should consider exhausting before tapping into their super,” the group said.

The comments come following the government’s announcement on Sunday that workers who had lost their jobs or were facing financial hardship as a result of the coronavirus crisis could access up to $20,000 tax free from their super over the next two financial years.

Industry Super chief executive Bernie Dean said that while industry funds would do all they could to help their members who had had working hours cut or been retrenched as a result of the crisis, it was not financially advantageous for members to consider withdrawing funds from their super unless absolutely necessary.

“Members should tread carefully and only think about cracking open their super after they’ve taken up the extra cash support on offer from the government – super should be the last resort given the impact it can have on your retirement nest egg,” Mr Dean said.

“Members need to know that taking your super now is like selling a house at the bottom of the market – you’ll lose money you would probably claw back over time.”

Following the forced closure of all hospitality venues leading to mass unemployment on Monday, the group pointed to modelling that showed younger workers in this sector who chose to withdraw funds from super could be particularly badly impacted in the long term, with 20-year-olds who took out $20,000 predicted to lose $120,000 by retirement as a result. 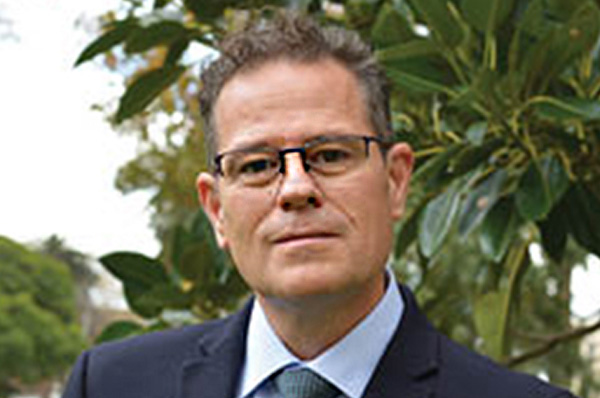