Emerging markets are likely to weather the economic storm caused by coronavirus much better than developed markets due to the comprehensive program of structural reform many markets have been through over the past two decades, according to a global asset manager.

Addressing an adviser lunch in Sydney on Thursday, VanEck’s New York-based head of emerging markets bonds Eric Fine said while historically emerging markets allocations were the worst affected part of an investor’s portfolio in an economic downturn, since the market correction had begun a few weeks ago, emerging market bonds were holding up well.

“During this trip every meeting I go to is so different to the first 15 years of my career when every other time there was a problem, nobody wanted to talk about emerging markets. Last night US stocks went down 5 or 6 per cent, but EM local [bonds] were down 2.5 per cent,” Mr Fine said.

“This is arguably the worst period in financial markets in the modern era so to have that kind of thing is very unusual, but it’s justified by fundamentals.”

Mr Fine said key Asian and South American markets had recently been through a significant period of structural reform to stabilise their economies for investors, similar to Australia’s financial reforms of the early 1990s.

“In the old days the spreads of the EM currencies were volatile and the reserves were low like Australia in the 1970s and 1980s before the Keating-Hawke reforms – they had no domestic markets, so they borrowed in US dollars,” he explained.

While many were skeptical on whether economic data coming out of emerging markets could be trusted, Mr Fine said in many cases data was more reliable than that of developed markets like the US, as many emerging markets had been forced into better audit standards through IMF structural reform programs.

“The data quality for emerging markets is fantastic because they’ve all had [economic] crises and the first thing that happens is the IMF goes in and makes sure the numbers work,” he said.

“On the other hand the data quality for developed markets is terrible – if you think of what happened in the GFC, the IMF said to the US the same thing they said to EM countries about their data quality, and the US just said ‘go away, we’re your biggest shareholder’.

“So the data quality in EM is really good – the biggest part of my life 30 years ago was just getting accurate numbers, but now the numbers are very high quality and it’s developed markets that have really bad quality data.” 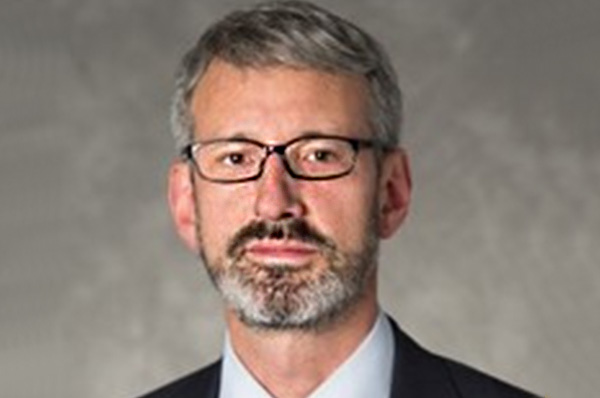