A financial services industry association has hinted unions may have a vested interest in their involvement in choosing the default superannuation fund in enterprise agreements.

Speaking to the economics legislation committee last week for its inquiry into establishing superannuation choice under enterprise agreements, the Financial Services Council (FSC) noted a number of its members do provide default products to a wide variety of workplaces.

But the body in its submission has backed the passage of the Treasury Laws Amendment (Your Superannuation, Your Choice) Bill 2019, calling for the removal of choice restrictions in workplace agreements. It said its members have largely provided plans without requiring limited choice.

The new legislation aiming to extend superannuation choice to more employees under enterprise agreements, which can currently lock them into default funds, is currently before the Senate. It was introduced to parliament at the end of November.

Around one million workers in Australia cannot choose their super funds, according to a government estimate.

Kmart recently came under fire for forcing its employees to use REST Super, regardless of whether they were already members with other super funds.

The Fair Work Commission found Kmart had not breached the law, but the mandated clause was negative for its employees in depriving them of choice.

Jane MacNamara, senior policy manager for superannuation and retirement incomes at the FSC told the committee she was hesitant to speak to the motivations of the groups that would desire to keep the provision for mandated super funds in place.

Acting chair of the committee, Senator Andrew Bragg asked: “Do you have a view on the motive driving the people who want to keep this system in place?”

“I think there is a range of factors,” Ms MacNamara responded.

“I think the way that the superannuation system is closely tied to the industrial relations system does create some conflicts of interest where there are certain groups – largely unions – who have standing at the Fair Work Commission that other people don’t have, so they have additional power in these circumstances. As to their exact motives, I wouldn’t want to speak to that.”

She also noted the common argument that the mandated fund provision “does allow for individuals within those workplaces to get a better outcome than they otherwise would” was flawed.

“I think the experience with the Kmart agreement at the Fair Work Commission shows that that’s not necessarily the case,” Ms MacNamara said.

Around 12 or 13 superannuation trustees are members with the FSC, according to Ms MacNamara and the association’s senior policy manager of economics and tax, Michael Potter.

Meanwhile the Australian Institute of Superannuation Trustees (AIST) has pointed to a previous recommendation made by a Productivity Commission inquiry into extending super choice under enterprise agreements eight years ago.

In its submission, it argued placing a quality filter needs to be placed on default funds before they are nominated within workplace agreements.

David Haynes, senior policy manager at the AIST said the government should implement the changes to default fund legislation and said the implementation of the measure has been “frustrated by the government for over five years”.

“The current system can and should be improved through the actual implementation of changes passed by the federal parliament in 2012 [to 2013] to add a quality filter to the process of default fund selection in the industrial relations system,” Mr Haynes said. 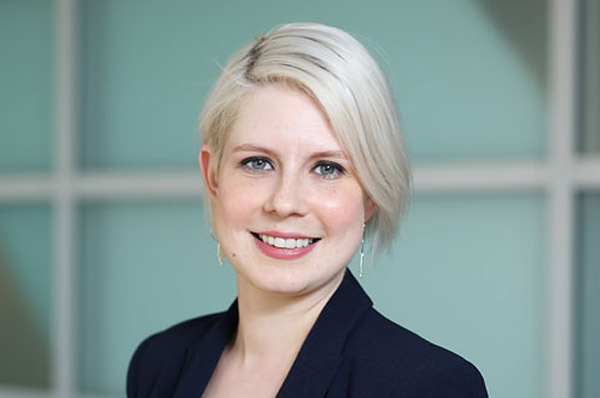