Netwealth has been ranked the leading adviser platform in the industry, with HUB24 a close second and Praemium rising up the ranks, according to new research from Investment Trends.

The research firm’s December 2019 Platform Benchmarking and Competitive Analysis Report ranked the industry’s 18 leading platforms across six categories and 509 criteria, and found Netwealth was the leader in overall functionality.

Investment Trends senior analyst King Loong Choi said functionality scores had improved in a wide range of areas in the year since the previous report, with the gaps between the top few platforms narrower than ever before as the top names sought to bring more new features to market.

HUB24 scored a close second to Netwealth in the report, with BT Panorama and Praemium ranking third and fourth, respectively, and OneVue coming in fifth. The rankings were an impressive debut for Praemium, being the first time the platform was included in the report.

Macquarie Wrap was awarded Best New Functionality by Investment Trends for its Digital Portfolio Manager tool, which automated portfolio alignment according to an adviser’s investment philosophy as well as creating authorisation requests and advice documentation digitally.

The research firm also identified the continuing rise of managed accounts as another trend in this year’s report, with 13 of the 18 platforms offering managed account services to advisers and many making changes to their CGT modelling tools and ability for advisers to substitute and exclude stocks in their portfolios.

“Platforms are aware that more financial advisers are starting to use managed accounts, while existing users are using these solutions more extensively,” Mr Choi said.

“As a result, improvements in the last 12 months focused on helping both new entrants and also model managers who demand greater flexibility and functionality.” 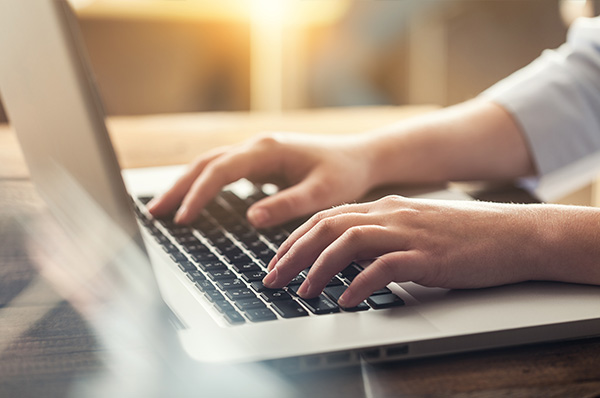