The Australian Financial Complaints Authority has indicated it will be looking more closely into the issue of strategy quality of SMSF investments, which could be a potential area of liability for advisers in 2020 following the ATO’s letter campaign to 17,000 SMSF trustees last year.

“The ombudsman said in respect to active complaints that sit with AFCA and where they’ve been successful to prosecute advisers, that some of the things they are seeing at the moment include cases where there is no strategy in the case, where there are zero to 100 per cent [asset ranges] that don’t meet the requirements under [SIS Regulation] 4.09, and funds that will cause huge problems on property devaluation and where there is no capacity for contributions to cover the shortfall,” Mr Dunn said.

“These are all things that are live cases and that is why the ATO is going to continue to press this as a regulator, because this is kind of the last call here when we get to AFCA and complaints being made against advisers.

“The ATO is trying to improve standards and cut some of this stuff off at the pass, not only in dealing with it in an LRBA context but more generally making sure we as an SMSF community increase the standards of what is expected in delivering an appropriate investment strategy that will go to the objectives of what the trustees are trying to achieve."

Mr Dunn said as well as SIS regulations, AFCA had confirmed it also considered other regulatory guidelines from APRA and ASIC around SMSF advice and trustee obligations when deciding whether an adviser had adequately assisted an SMSF client to construct an appropriate investment strategy.

“This is where the ATO is also taking a lot of these lessons – they are looking at guidance in SPG 530 around what APRA expects of trustees in formulating an investment strategy,” he said.

“There are a whole bunch of things in there that are above and beyond what is needed in SMSFs, but looking at that in the SMSF context sets out what should and shouldn’t be included in SMSF strategies. And ASIC of course have provided Report 575 through research they did around member experience with SMSFs.”

With the issue of asset concentration being much wider in the SMSF sector than the 17,000 trustees who received letters from the ATO last year, Mr Dunn said advisers should look to help their clients update their strategy documents and be prepared for more robust questioning from auditors.

“Arrangements are being made for trustees to update their documentation where it doesn’t exist or to fix particular deficiencies, and we are seeing increases in the level of activity from auditors to manage their own risks,” he said.

“They may be raising issues in a management letter and also just expecting more information [from trustees], both to manage ATO risk and also trustee recovery risk, looking at the recent McGoldrick and Baumgartner cases.” 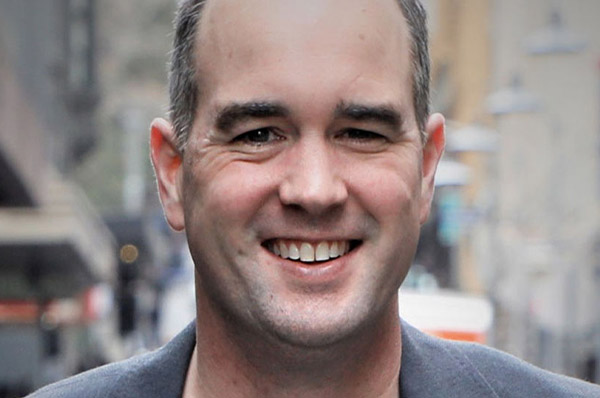