Aussies financially stretched but blind to value of advice: Fidelity

Australians have great concerns for their financial security and how it affects their overall wellbeing but aren’t aware of the ways in which advisers can alleviate those concerns, new research from Fidelity International reveals.

According to Fidelity’s new report, The value of advice, based on a survey of around 2,000 Australians, some of the key concerns for Australians when it came to their finances were that:

Fidelity International managing director for Australia, Alva Devoy, said it is concerning that more Australians aren’t aware of the benefits that financial advice can bring, not just to their finances but to their overall quality of life.

“People often seek advice due to a life event or milestone such as retirement but those who receive advice then go on to report the benefits are much wider reaching,” Ms Devoy said.

These include being able to live their desired lifestyle, not having to worry about money, improved mental health and better relationships with their family and friends. This makes it clear that financial advice does more than help with just their financial wellbeing.”

Fidelity’s research also found that for more than half (52.8 per cent) of Australians’ financial issues had impacted their mental health, while other negative impacts included relationships with family and/or friends (48 per cent) and physical health (37.3 per cent).

However, it added that while the report showed that many Australians recognise the benefits of financial advice – 49.9 per cent of those receiving advice reported improved mental health – many aren’t seeking professional help in the way they would access other services to support their overall wellbeing.

For example, the research pointed out that more than three-quarters (77.3 per cent) of Australians have seen their GP to address personal wellbeing issues, and more than a third (35 per cent) have been to see a mental health professional for the same reason, compared to 24.4 per cent who have seen a financial planner.

“Almost three-quarters of Australians say they worry about money at least monthly, and just under one-quarter worry about it daily,” Ms Devoy said.

“And it’s not just those who might be thought of as ‘financially disadvantaged’. Almost 40 per cent of Australians with at least $1 million of investable assets say they worry about money at least monthly.

“This kind of mental stress has a direct impact on health and happiness. But surprisingly, many people don’t ‘join the dots’ and realise that addressing financial issues is a step towards improving overall wellbeing. As an industry, we have more work to do to highlight the benefits we can provide to people’s lives,” she said.

Client motivations can be divided into four groups

Fidelity’s research found that clients could be divided into four broader groups in terms of what motivates them to seek advice, what they are looking for in the advice relationship; and how they prefer to interact with their adviser. According to Fidelity, the four groups were:

Clients who think big picture and beyond the horizon, and focus on competency and trust to solve their specific complex requirements.

“Approximately one-third of clients can be defined as celestial navigators. They are generally reasonably affluent individuals on the home stretch to retirement and tend to funnel most of their financial decisions through their adviser,” she said.

Clients who want here-and-now issues pinpointed with accuracy, and focus on evidence of value for money and transparency in cost and benefits.

“They seek to maximise returns while minimising fees, but don’t necessarily want the cheapest service available. They use their adviser for high-level advice and as a critical source of information and decision-making support,” she said.

Clients who require more intuitive guidance, with human interaction, and focus on building rapport and are looking for a trusted partner.

“They are often younger with average to high disposal income, and less likely than the general population to have children. They typically use financial advisers to help them consider what they don’t know and provide some peace of mind that they are on the right track,” she said.

Clients who want to be pointed in the right direction, and focus on low/scaled fees and often worry about money.

“They often have restricted budgets and are just starting out on their career but want help to grow and manage wealth and to help solve specific ‘problems’ they have identified. They are most likely to have a short-term, transactional relationship with their adviser,” she said.

Aussies financially stretched but blind to value of advice: Fidelity 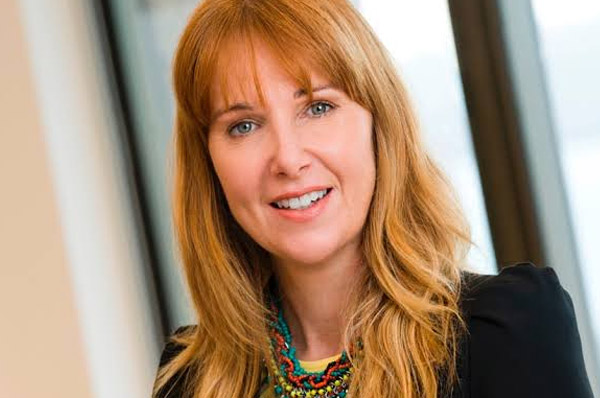