The Australian economy is being almost entirely propped up by public sector jobs growth and infrastructure spending, according to BlackRock.

Consumers and businesses just aren’t spending money, despite the Reserve Bank cutting the cash rate by 50 per cent over the last 12 months. Google searches for “Australia recession” reached GFC levels in October.

While the RBA is battling with the federal government over fiscal stimulus, BlackRock head of Australia fixed income Craig Vardy explained that there is an enormous amount of infrastructure spending going on at the moment with quite a substantial pipeline.

“Really, it has been holding up growth in Australia for quite some time now. That is clearly a concern. Strip away the government proportion of real GDP and you are not left with much at all,” he said.

It remains very important for the RBA that infrastructure spending continues, particularly after three rates cuts in 2019 have failed to drive economic growth or see the Reserve Bank hit its inflation and employment targets.

“The concerning thing about employment is that almost all of the jobs created over the last 12 months have been in the public sector,” Mr Vardy said. “There [have] been almost no jobs growth in the private sector. That is quite concerning.”

BlackRock has predicted the RBA will cut rates to 50 basis points in the first quarter of 2020 and again to 25 basis points in the second half. Reserve Bank governor Philip Lowe has already flagged that 25 basis points is the lower bound for the central bank; once it reaches a cash rate of 0.25 per cent it will enact quantitative easing by buying Australian government bonds.

While few economists have called out the risks of a recession, in some ways the Australian economy has already experienced a number of mini recessions in 2019 if measured on a GDP per capita basis.

What is preventing the economy slipping into a technical recession (two consecutive quarters of negative GDP growth) is population growth, which is currently running at 1.5 per cent annually.

“It is actually very difficult to get a recession in Australia when you’ve got that tailwind behind you,” Mr Vardy said.

For the RBA, however, strong population growth presents another issue: creating enough jobs.

“You’ve always got this new employment funnel of people coming through. The RBA has very little chance of hitting its 4.5 per cent unemployment target when population growth is so strong,” Mr Vardy said.

“They need to get the underemployment rate down. That has stalled. The lever they pull is cutting rates. Rates will continue to be cut. I think they have to keep rates low to try and generate employment.” 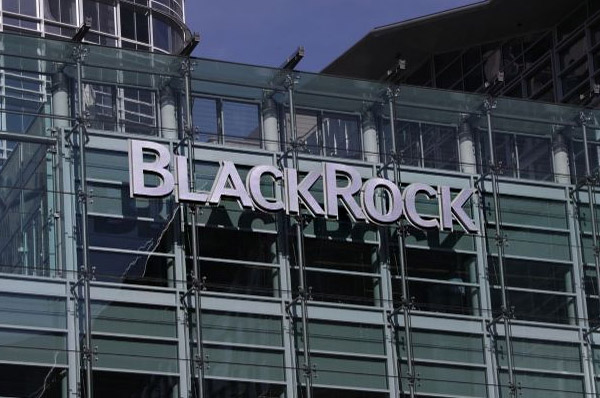